Foundation laying of Chinese industrial city at Duqm in Oman 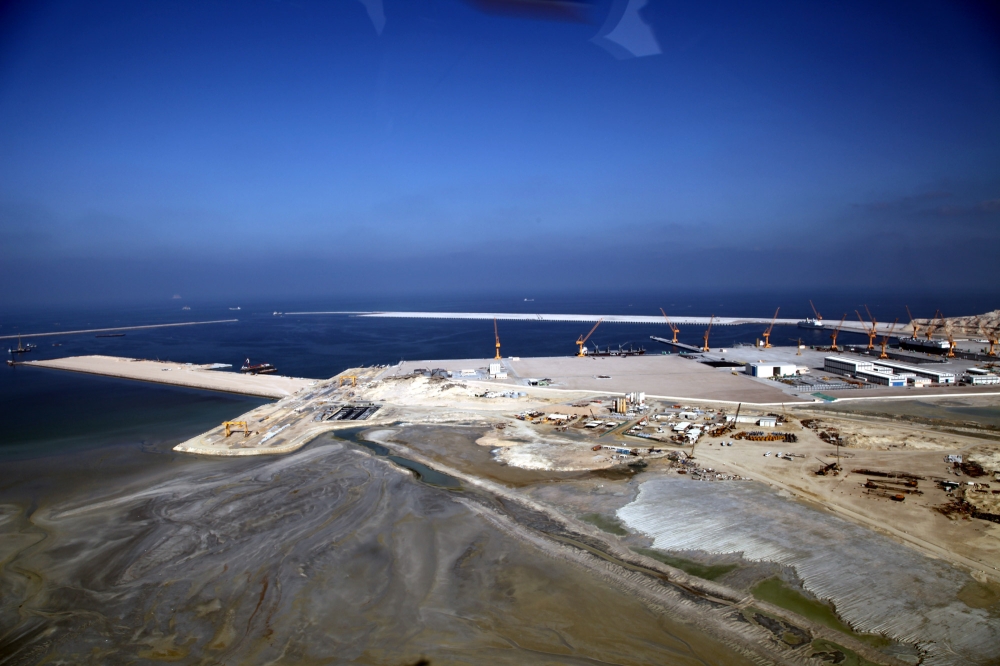 Muscat: Foundation stone laying of the Chinese Industrial City in Duqm will be celebrated by the Special Economic Zone Authority in Duqm (SEZAD) on Wednesday.
The event will be held under the auspices of His Highness Sayyid Taimoor bin Asa’ad bin Tariq Al Said in the presence of Wang Heshan, Deputy Governor of Chinese Province Ningxia, Yahya bin Said Al Jabri, SEZAD Chairman and several Chinese and Omani officials. Nine agreements will be signed with Chinese firms to implement methanol, diesel, pipe manufacturing, power plant and tourism complex projects.
Several agreements were signed in 2016 with Wanfang Oman Company, the main investor in the City. The agreements include the development of about 1,172 hectares of land at SEZAD. It allows the company to manage, market and attract direct Chinese investments to start up light, medium & heavy industries, oil refineries, petrochemical complexes, logistic services, warehouses, transport, tourism complexes, real estate development, education and health services projects.
Earlier, a Chinese delegation arrived on a three-day visit to the Sultanate to promote economic, trade and cultural relations between the two countries. The delegation is led by Ouyang Jiangxuan, Vice Inspector of Guangdong Foreign Affairs Office, Vice President of Guangdong People's Association for Friendship with Foreign Countries.
During the visit, the delegation will meet with several officials in theMinistry of Commerce and Industry, Oman Chamber of Commerce and Industry (OCCI) and the Vice-Chancellor of A'Sharqyiah University,besides visiting the Royal Opera House Muscat (ROHM) and some tourist attractions in the Sultanate.
A session of talks will be held between the Omani-Chinese Friendship Committee and the Chinese delegation dealing with several topics to serve the trade and economic relations between the Sultanateand China that include attracting Chinese investors to the Sultanate, as well as signing a Memorandum of Understanding (MoU) between theOmani-Chinese Friendship Committee and Guangdong People's Association for Friendship with Foreign Countries.
The guest was received upon his arrival by Eng. Said bin Nasser al-Sa'adi, Adviser at the Ministry of Manpower for Manpower Planning, member of the Board of Directors of the Omani-Chinese Friendship Committee and representatives of the Chinese Embassy.