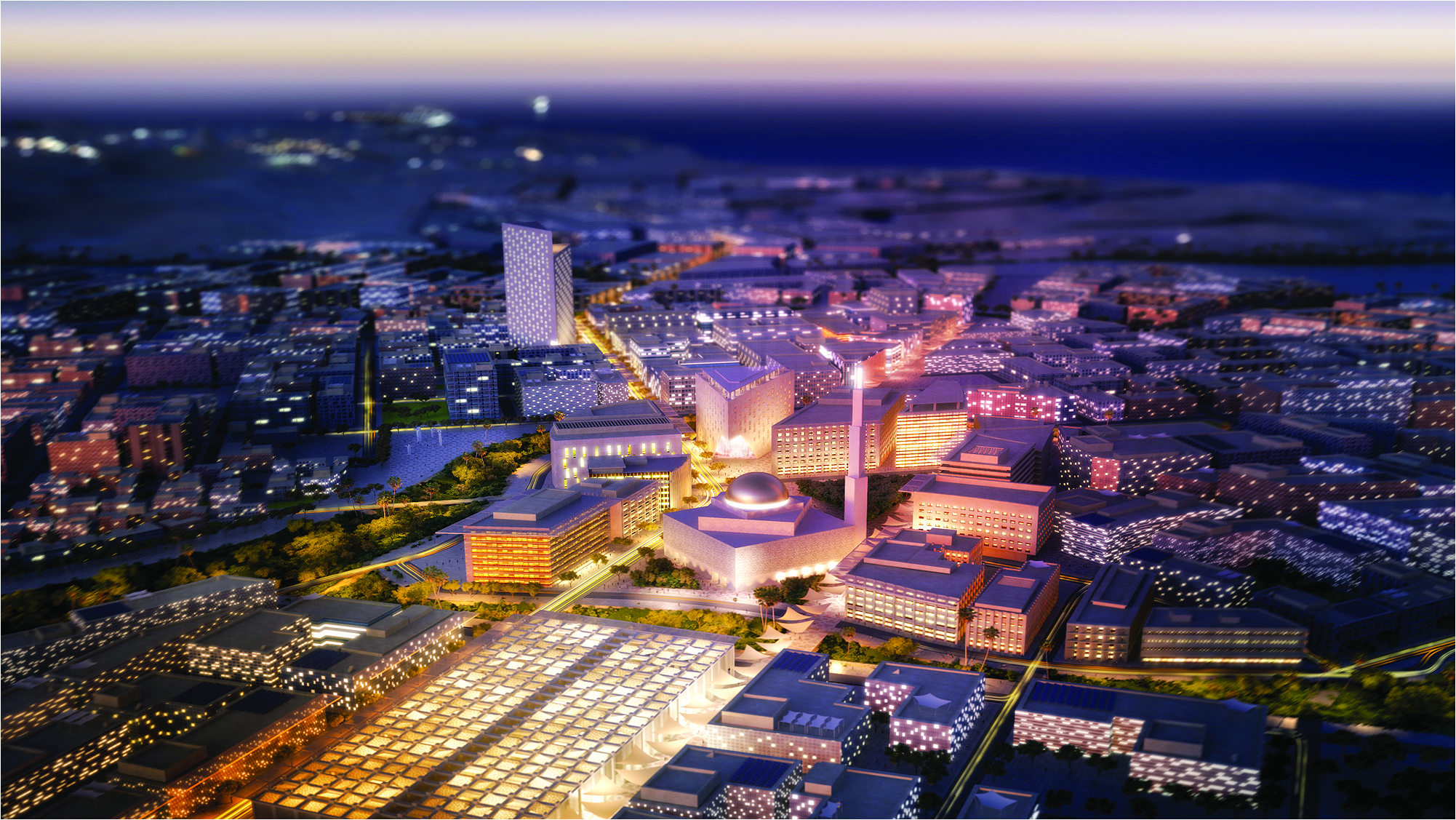 Duqm: Oman’s potential to tap the riches of its mineral wealth could be unleashed once the Port of Duqm is up and running, according to Captain Wim Aertbelien, the Harbour Master and Chief Pilot for the port.
Read here: 20,000 jobs seen in Duqm
“Duqm is located out of the Strait of Hormuz which is one of the most congested waterways in the world and is therefore really well-placed to connect the countries that lie to the East and West of the Middle East,” said the Belgian. “Most major shipping lanes only pass about 50 kilometres away from Duqm, which makes it just a doorstep away from major international markets.”
“Oman’s vast oil and gas reserves lie in Duqm’s backyard, and to the south and the north, you have very rich mineral deposits which can be exported to the rest of the world,” he added. “Companies can unload their heavy mining and digging cargo here, instead of going all the way up north and unloading their gear at Jebel Ali.” Mining companies are compelled to drop off their diggers and earth movers at Jebel Ali in Dubai, because the cargo is just too big to fit in Port Sultan Qaboos, he added. The Port of Duqm is therefore being built from the ground up to accommodate such large machinery.
Commissioned by Royal Decree number 28/2015, the Port of Duqm is a joint venture that is equally split between the Government of Oman and Port of Antwerp consortium in Belgium. Once completed, the port will offer direct road access to Oman’s fossil fuel and mineral reserves.
“Today, there is no longer an acceptance of large cargo from Oman being shipped via the UAE’s main ports, because it is very expensive to do so and the fuel costs are higher,” explained Aertbelien. “The furthest you would have to travel from Duqm to reach these reserves is about 300 kilometres. “There are deposits of dolomite, limestone, silica, clay and shale in the governorate of Al Wusta, of which Duqm is a part, as well as gypsum and more limestone in the south near Salalah,” he added. “There are higher value products such as marble, copper and chromite in the north.”
With construction beginning in April this year, four cargo terminals have been pencilled into to the port’s design plans, with Terminal 1 expected to be completed by 2019. A multipurpose shipyard, container berths, a separate space to outfit and unload naval ships, a yard specially designed for vehicles that can be driven off and driven onto ships via platforms, and a set of warehouses form the blueprints of what these terminals will contain.
To further promote Duqm as a shipping node, the country’s national shipping carrier, Oman Shipping Company, has begun berthing ships at Duqm as part of its Salalah-Sur-Sohar-Jebal Ali shipping route.
“We know that the market at the moment is highly competitive, and we want to turn Duqm into a logistics and shipping hub, so we have offered many incentives for companies to invest here,” said Aertbelien. “We a non-congested deep-water port, land is available at low cost, we’ve created an investment-friendly environment and display clear growth prospects in line with Oman’s ambitious long-term plans.”
To train the workers who will be manning the docks, the Port of Antwerp have lent the Port of Duqm the services of their Global Port Training arm.
A mix of Omani and primarily Belgian expat workers oversee the running of the port, and are required to be on standby 365 days a year, 24 hours a day to handle any contingency. Workers are continuously rotated on two-weeks shifts, after which they receive two weeks off.
“I saw what this place looked like four years ago, when it was nothing but sand, and look at how far we’ve come today,” added Talal Al Barwani, Sales and Marketing Specialist for the Port of Duqm. “I am really excited to see where we will be in the next four years.
“I am really happy to be part of this team, because we are building a port from scratch, and it’s not in many parts of the world that you get to do something like this from the ground up,” he added.