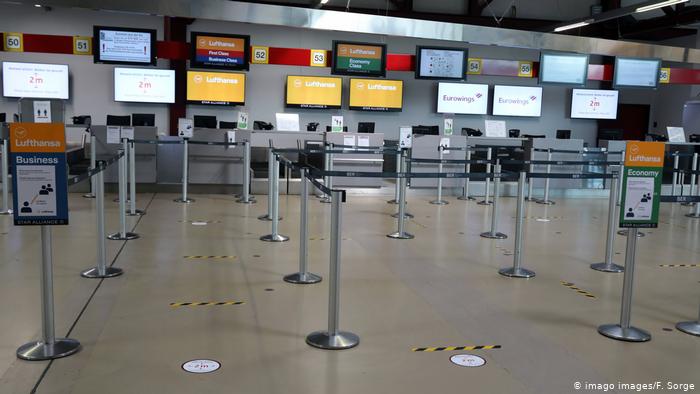 The German Cabinet on Wednesday extended its strict global travel warning to limit the spread of the coronavirus and prevent German tourists once again becoming stranded overseas.

Germany's Foreign Ministry said that the measure should remain in place "until further notice," but at least until June 14.

It did not specify whether travel will be allowed during the summer holidays, saying only that the situation should be carefully reviewed and coordinated with neighboring European Union member states prior to that date.

However, Foreign Minister Heiko Maas warned recently that holidaymakers could not expect to take summer vacations like they used to. He also warned that the federal government's repatriation measure for stranded tourists could not be repeated abroad.

The decision could mean leaving many holiday plans in limbo, with summer vacations beginning as early as the end of June in some of Germany's 16 federal states.

Germany issued the travel warning for all nonessential travel on March 17 due to the coronavirus outbreak, which has grounded most international air traffic and resulted in strict entry bans and quarantine measures in countries worldwide.

Borders with neighboring countries may only be crossed by freight traffic, commuters or others who have a valid reason.

Domestic tourism is also currently banned within Germany. Apart from the movement of goods, only commuters or those with urgent reasons may cross borders into neighbouring states.