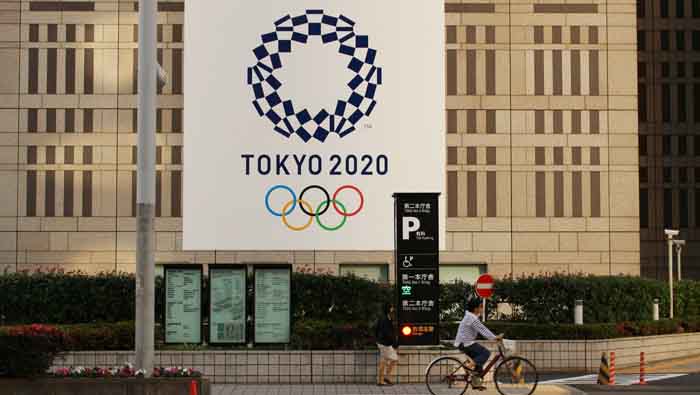 Tokyo: The Tokyo Olympic Games has been rescheduled to July 23 to August 8, 2021, organizers of the Tokyo 2020 Olympic and Paralympic Games announced on Monday.

The Paralympic Games will be held from August 24 to September 5 next year.

Tokyo 2020 president Yoshiro Mori told a news conference that the decision is important for relaunching the Games.

"It is essential to prepare for the games," he said. "It will accelerate our progress."

He said that they had also talked about the possibility to host the Games in the spring but finally decided to choose summer.

"We thought it will take time to hold qualifications and for the athletes to prepare for them," Mori said.

The IOC also announced the date in a statement on its official website, saying it is a decision jointly made by the IOC, the IPC, the Tokyo organizing committee and the Tokyo Metropolitan government and the government of Japan after talks via telephone conference earlier on Monday.

Bach expressed his confidence that the IOC can "master this unprecedented challenge."

"Humankind currently finds itself in a dark tunnel. These Olympic Games Tokyo 2020 can be a light at the end of this tunnel," he said.

Before the executive board meeting Monday afternoon, Tokyo 2020 chief Yoshiro Mori told reporters that the new dates will be in summer and he expects Bach will talk to him later in the week.

The 82-year-old Mori said, "I proposed that the Games should be hosted between July and August 2021, and I really appreciate that President Bach, having discussed this proposal with the various international sports federations and other related organisations, kindly accepted my proposal."