Suspect arrested for setting car on fire in Oman 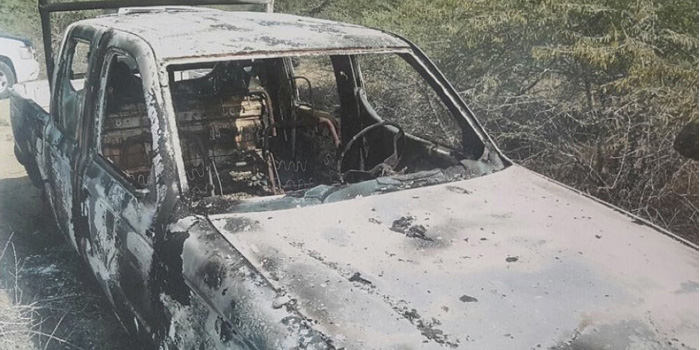 Muscat: A suspect was arrested by the Department of Inquiries and Investigations in Barka ROP for stealing from a parked vehicle and subsequently setting it on fire in Al Noaman Area in Wilayat Barka.
A senior official said, “The department received a report from the vehicle’s owner saying that his vehicle was broken into and the items were stolen.”
“A team was formed to capture the suspect and after investigations we were able to find him and subdue him,” added the official.
Four have been arrested for theft in Nizwa in separate cases, said the ROP.