The next world order 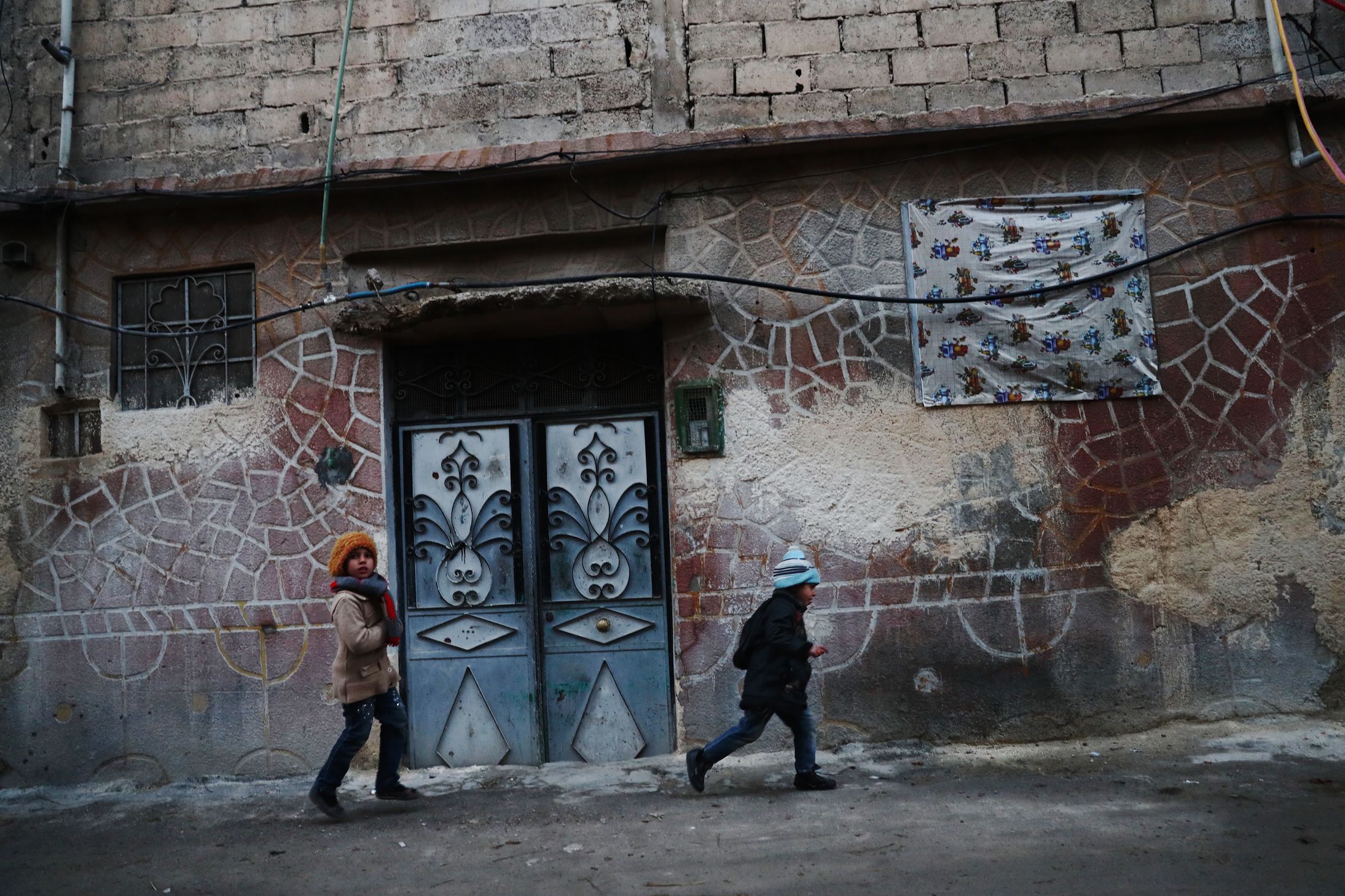 The annus horribilis of 2016 is behind us now. But its low points – the United Kingdom’s vote to leave the European Union, the election of Donald Trump as US president, the ongoing atrocities in Syria – were merely symptoms of a process of dissolution of the liberal rules-based global system that began long before. Unfortunately, those symptoms are now accelerating the system’s decline.
For years, the liberal order has been under strain. Perhaps most obvious, there has been a lack of progress in the development of institutions and legal instruments. In short, we have been trying to fit the round pegs of twenty-first-century global power into the square holes of post-World War II institutions.
Skewed representation reflecting a bygone era, whether on the United Nations Security Council or the International Monetary Fund’s Board, undermines global institutions’ legitimacy and ability to respond to new challenges. This has spurred a shift toward informal mechanisms like the G-20 and new, untested institutions like the Asian Infrastructure Investment Bank.
A better approach would aim to boost the representation of emerging economies in existing institutions. It would also seek to incorporate more non-state actors, both civil-society organisations and business representatives, into international decision-making processes.
But the challenge extends beyond the institutional mechanics that have preoccupied most commentators, including me. The liberal international order’s philosophical core has been hollowed out, with fundamental ideas that were once considered staples of the modern world – free trade, democracy, human rights – either in retreat or under threat. Unless and until we recognise and address this reality, the liberal world order that has brought unprecedented peace and prosperity to the world over the past seven decades will continue to erode.
Liberalism and the international order that it has sustained are a product of the Enlightenment. They are rooted in a belief in inexorable human progress, in the notion of a universally shared vision and direction – focused on mastering nature – which rational self-interest dictates should be pursued. In this view, the rule of law, human-rights protections, and trade are mechanisms for propelling humanity forward, even when the road gets bumpy.
Today, our fates are more intertwined than ever, yet the underlying sense that we have a common purpose has been lost, because our ideas about what that purpose should be have been challenged – and even negated. We now know that the resources that support our progress are not unlimited, and that our planet cannot support an ever-growing number of people with the lifestyles that have historically accompanied prosperity.
Universalist mechanisms cannot function properly without a foundation of universal ethics, objectives, and expectations. What they can do is fuel discontent and conflict and, as we have learned in 2016, drive people to reject rationality and deny reality. That is deeply troubling, and it must be addressed.
The first step is a reckoning. Instead of clinging to Enlightenment rhetoric and dogmas, we must recognise the limits of our world, and shift our attention from conquering it toward preserving it. That is the shared vision and direction needed to buttress a new, modern global order.
The next step is an assessment of what, exactly, we should expect from this new reality – and the development of new parameters for measuring success. We cannot suppose that future generations will have more, but we can work for them to have better. To that end, policy should be based not on blunt indicators of aggregate change, such as GDP and net trade data, but on more nuanced metrics that provide a clearer picture of wealth distribution, education, and quality of life.
The third step is to get everyone on the same page. In today’s world, common approaches are essential to address challenges and create new opportunities. No amount of nationalist rhetoric or anti-trade sentiment can change this.
Of course, even without effective international systems underpinned by a universal ethic and purpose, the international community will have to cooperate to tackle challenges as they arise. But, chances are, such cooperation will come only after a problem has had a sufficiently powerful impact on the perceived interests of individual actors.
The danger here is twofold. First, the absence of universal norms condemns the world to be perpetually reactive. The result is an inefficient and destabilising crisis-response model – and no constructive vision for the future. Second, and more insidious, the absence of an overarching purpose reinforces a narrow view of self-interest, with decisions made discretely, based on a transactional, rather than a systemic, outlook.
Trump, for one, seems convinced that such an approach is exactly what the world needs. But we know what such self-interested deal-making really produces. Indeed, the consequences of a myopic policy unmoored from values can already be seen, most outrageously in Syria. The brutal siege of Aleppo culminated six years of empty rhetoric and half-measures by Western leaders who seemed to believe that the atrocities of Syria’s civil war did not merit real action.
Syria is an augury of a global dystopia. But our fate need not be so dark. Instead of mourning the liberal world order, as so many seem eager to do, we should be seeking to advance a new, shared purpose that can anchor a truly global system – and guarantee a better future for all. - Project Syndicate