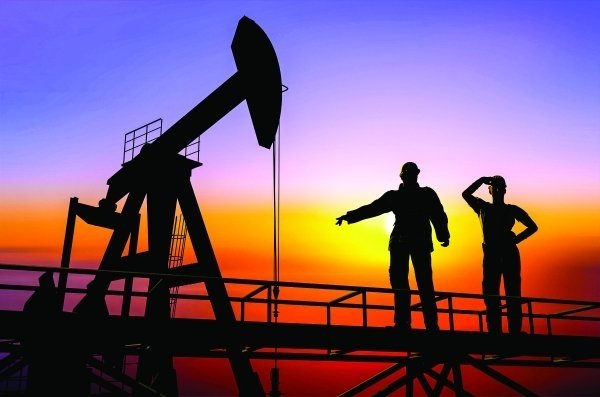 MUSCAT: Unemployment benefits for Omanis laid off in the private sector are under intense discussion with the government studying seven options to extend such financial support for up to six months, trade union leaders have said.
The support plan, which was put forward by the General Federation of Oman Trade Union last year, is in its final stages,the chairman of the oil and gas sector workers’ trade union, Saud Salmi, told the Times of Oman.
Workers who lost their job without any fault of theirs will be eligible for such assistance.
The plan envisages extending financial support for six months, equivalent to 60 per cent of the monthly salary they were drawing during employment.
Representatives from the International Labour Organisation, officials from the Ministry of Manpower, Shura members, trade union representatives and company representatives attended a meeting last Sunday to chalk out the plan.
“Seven options were discussed about ways to raise money for the support plan. Participants preferred an option that involved the government, the employer and the employee contributing a certain amount during employment to create a fund for the purpose,” Salmi said.
Currently, Omanis working in the private sector receive support from the Public Authority for Social Insurance (PASI) when they retire.
“This is financed by a fund for which the PASI is paid seven per cent by the employee and 5.5 per cent by the government while the company pays a sum equivalent to 11.5 per cent of the monthly salary of a worker. Now, we are discussing the additional amount needed to create the new fund,” the trade unionist added.
**media[582185]**
Due to tough economic conditions, hundreds of Omani and expatriate workers are being laid off in different sectors in Oman. Another trade union leader said there has been no respite in such layoffs.
“It’s happening and we fear that the trend will continue as economy has not yet recovered. The fund to ensure such support needs to be set up as soon as possible. A dispute is currently on about whether companies will contribute to the fund or not. We expect that the differences will be resolved and the fund will be set up without any delay,” Mohammed Al Farji, the trade union leader who participated in the meetings, said.
Meanwhile, a statement issued by the PASI said it was actively working on the fund support plan.
“Such a plan has been implemented in most countries of the world and is considered one of the best labour market management mechanisms to achieve security and economic results,” the PASI said.
“When implemented, it will help address the potential risks involved in sacking employees as a result of instability in the economy,” the PASI added in the statement.
On January 1, Oman released its State Budget with a smaller deficit but maintained tight curbs on spending because of low oil prices, which are hurting state revenues.
Government spending this year is projected at a total of OMR11.7 billion ($30.4 billion) and revenues at OMR8.7 billion, which would result in a deficit of OMR3 billion.
That compares with the government’s original 2016 budget plan of OMR11.9 billion in spending, OMR8.6 billion in revenues and a deficit of OMR 3.3 billion.
The actual deficit turned out to be much bigger than expected this year. It was OMR4.8 billion in the first 10 months of 2016, according to official data, hinting that the Omani economy will take still longer to recover from the oil price crisis.