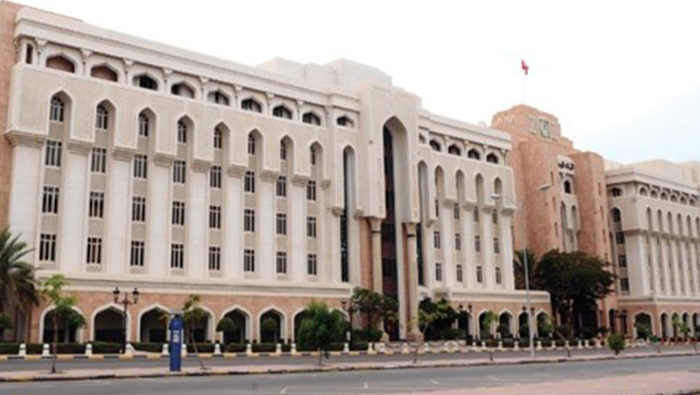 Muscat: The Central Bank of Oman will spearhead efforts to look at any gaps in the Sultanate’s financial system that enables people to launder money.
In a joint meeting involving the CBO, the National Committee for Combating Money Laundering (NCAML) and the National Committee for Combating Terrorism (CFT), the three bodies discussed several issues of mutual interest about the need of enhancing the protections against money laundering in the Sultanate.
A statement from the CBO said in this context, “In the meeting, elaborate discussions were held on the National AML/CFT Risk Assessment Report, which was subsequently adopted by the national committees. The report endeavours to fulfil various AML/CFT requirements of the concerned national committees and entities, enabling them to identify and understand, not just the risks associated with AML/CFT, but also the type of methodology being deployed by offenders while committing these crimes.
“The report also seeks to identify gaps, areas of weakness if any in the national AML/CFT system, in addition to explaining the consequences of any lapses and gaps. It also provides inputs on several areas of improvements in this regard, including suggestions on prevention, investigation and prosecution systems, pinpointing of sectors that are most vulnerable to AML/CFT risks, in addition to information on assessing the probabilities of their occurrence,” added the Central Bank of Oman.
The meeting also affirmed the need to devise a comprehensive national risk management strategy discussing all areas of probable risks. It also sought the strengthening of cooperation between the concerned entities in a way that all sorts of risks and dangers can be effectively mitigated.
The organisation said, “In addition to reviewing the status of the ongoing preparations with regard to the mutual assessment process of the National Committee for Combating Money Laundering and National Committee for Combating Terrorism in the Sultanate for 2021, the meeting also reiterated the importance of enhancing cooperation between the concerned entities in effectively implementing the relevant international standards and in ensuring the protection of the Sultanate’s financial system.
The Sultanate’s systems will be assessed by both the Financial Action Task Force (FATF) and the Middle East and North Africa Financial Action Task Force (MENAFATF). As part of the assessment process, all aspects related to national AML/CFT policies and coordination, incrimination of money laundering, confiscation measures, incriminating the financing of terrorism and weapon proliferation, preventative measures are taken by businesses, non-financial vocations and non-profit organisations and associations will be examined.
Additionally, other aspects such as the practice of transparency, identification of real beneficiaries (i.e. legal personalities), legal procedures, powers and responsibilities of supervisory, law and penalty-enforcement entities and international cooperation about AML/CFT cases will also be reviewed by the FATF and MENAFATF.