Why Obama won’t listen to reason on Obamacare 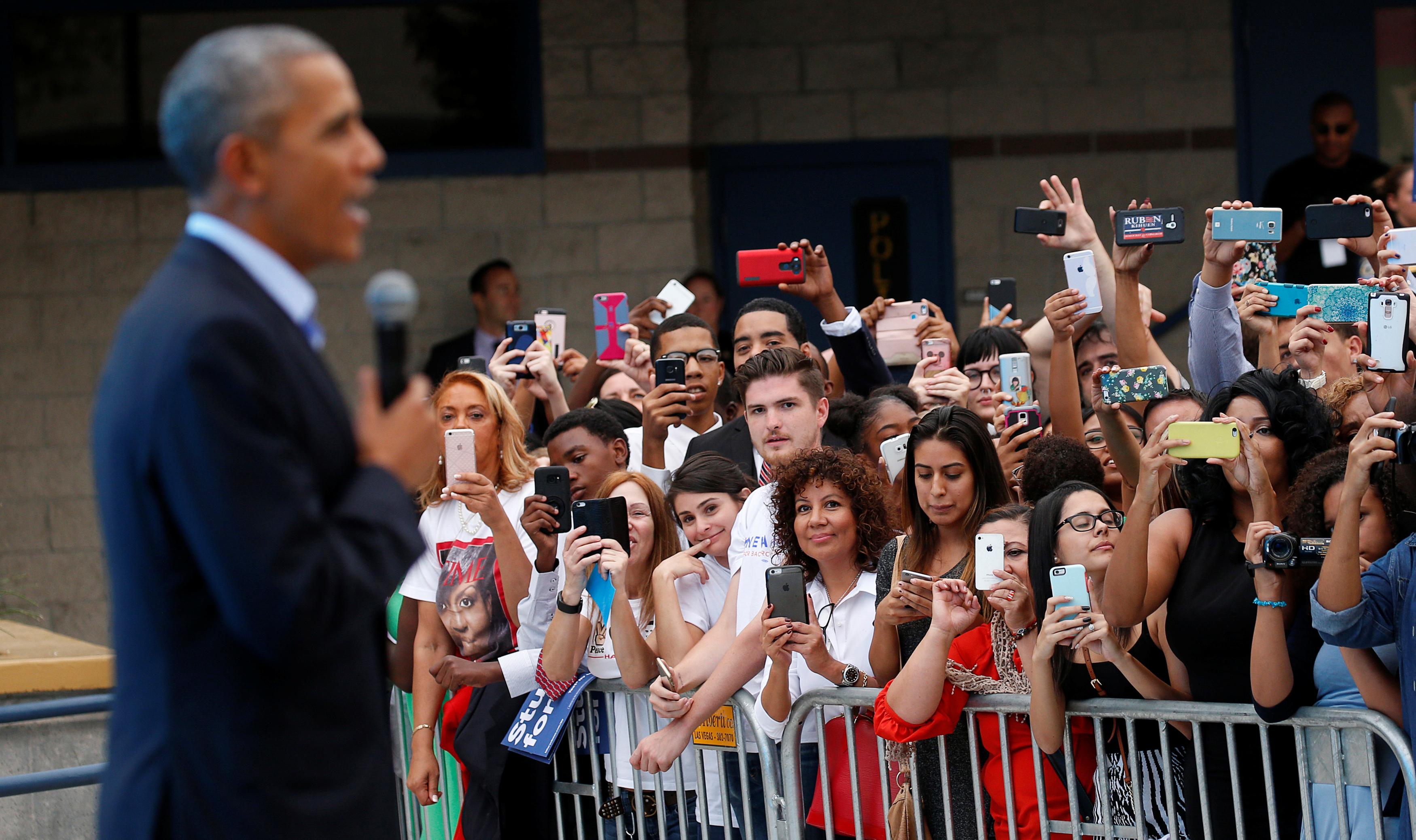 One of President Barack Obama’s cherished conceits is that disagreement with him can have no rational basis, and it was the theme of his most recent speech in defence of his health-care law.
Only “ideology” and “politics” are keeping Republicans from working with him to expand Obamacare’s reach. He himself is, as always in his self-portraits, the picture of reasonableness, willing to accept Republicans’ ideas if only they would operate in good faith instead of holding “60-something repeal votes.”
Obamacare has substantially increased the number of Americans who have health insurance, as the president boasted. Some of his other claims -- notably, “This law has actually slowed down the pace of health care inflation” -- are more dubious.
But the core problem with his speech was not that he overestimated the merits of Obamacare (as much as I believe that he did). Nor was it the partisan silliness in which the president sometimes indulged. It’s that he refused to acknowledge that conservatives have reasonable disagreements with him about the direction of health-care policy.
Obama believes that only comprehensive insurance policies are real insurance. Conservatives generally believe, by contrast, that people should be free to buy cheaper policies that protect them only from financial catastrophes arising from their health needs.
It’s a difference that leads to others. Obama says that people who are having trouble buying insurance on Obamacare’s exchanges should receive more generous subsidies. The conservative alternative -- relax the regulations that make the insurance unaffordable for them -- is unacceptable to him because it would be a retreat from comprehensiveness.
All of the president’s shows of open-mindedness include similar caveats. He noted that Obamacare allowed state experimentation. But that experimentation is allowed to proceed only if the experiments promise to end with at least as many people having coverage that is at least as comprehensive as what Obamacare delivers. A policy that resulted in more people having catastrophic coverage wouldn’t qualify.
Obama claims that Republicans have offered no alternatives to the health-care law. They have in fact outlined their own far-ranging plans for health policy. But it’s true that they have not offered alternative ways to get just as many people covered as comprehensively as Obamacare does.
If you start with Obama’s assumptions about what the goals of health policy should be, then it is true that there is no reasonable basis for rejecting his policies. But those assumptions are not self-evidently correct.
A lot of conservatives want a less regulation-heavy system, where everyone has access to relatively cheap catastrophic policies. Obama’s speech offered no reasons for them to stop wanting that or trying to do what they can to move health policy in that direction.
This doesn’t mean that Republicans should insist on making no changes to health policy that fall short of replacing Obamacare. And, in fact, they have not insisted on that.
They have advanced legislation to fix what they see as specific problems with the law, such as its medical-device tax and its prohibition on some people’s existing health policies. But of course conservatives are not going to agree to changes to the law that move the health-care system further away from what we want.
Obama resorted to a number of ill-considered analogies in making his pitch. One likened Obamacare to a “starter home”: “It’s a lot better than not having a home, but you hope that over time you make some improvements.”
Sometimes, though, you decide that you want a different kind of home altogether, and work until you can move there. - Bloomberg View