Artistes must be spared the war hysteria, hyper nationalism test 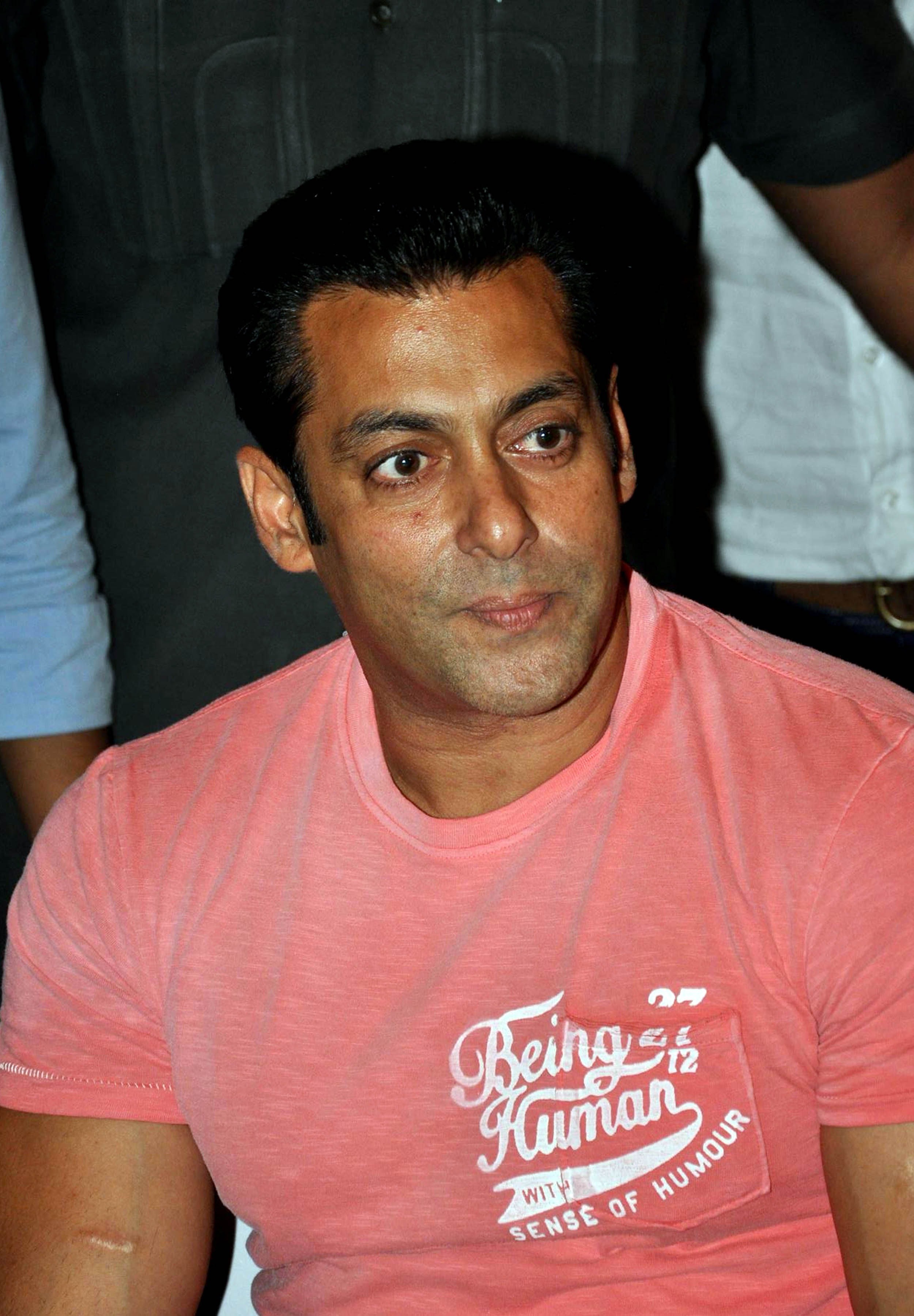 Even as India and Pakistan spar over the semantics of last month’s attacks on Pakistani soil, the first visible collateral damage is evident in the form of cultural disengagement with the banning of Pakistani artistes in India and a tit-for-tat screen scrapping of Indian films in Pakistan.
If only this was some figment of imagination and not bleeding reality, but such is the fate of more than one-fifth of humanity that makes up the nuclearized South Asian neighbourhood that trouble often finds them like a curse.
Consider. Superstar Salman Khan is at the receiving end of a vicious campaign with even his identity being questioned for merely making the distinction that the banned Pakistani artistes weren’t terrorists!
After being pointedly questioned by a female journalist in New Delhi what he felt about Pakistani artistes being ordered to leave India, Khan said: “They are artistes. We have killed the terrorists. Artistes are not terrorists. These are two different subjects. They come to our country after acquiring visa, and it’s our government which allows them the work permit.”
Khan, then, threw back the same poser to the journalist, asking her if she thought “artistes were terrorists”, leaving her speechless. But this was enough fodder for the media to unleash a storm, and ultra-rightwing parties like Maharashtra Navnirman Sena (MNS) to fuel it.
At a subsequent presser, MNS chief Raj Thackeray launched into the Bollywood icon, thus: “If Salman Khan loves Pakistan so much then he should go and shoot there. He should seek a work permit from Pakistani authorities.”
The MNS has since threatened to ban Khan’s films if he continued to back the banned Pakistani artistes.
During the tirade, Thackeray also took a pot shot at Khan’s assertion that the Pakistani stars, who came to work in Mumbai, were “artistes, not terrorists”. “They may be informers, if not terrorists. They must be passing on information about India back home,” the MNS chief bristled.
Shiv Sena leader Manisha Kayande went a step further, suggesting Khan “needs to be taught a lesson” and that “if he has so much love for Pakistani artistes, he should migrate there.”
But Khan is not the only one in a corner, if unbowed; renowned filmmaker Karan Johar is fretting after being pressured to remove Pakistani heartthrob Fawad Khan’s essay from his forthcoming release Ae Dil Hai Mushkil (Oh, Heart, I’m In A Quandary), giving his predicament a literal meaning! Its release has been put on hold and Johar threatened that he would be beaten up if he continued to work with them.
Johar had questioned the wisdom of banning artistes as a solution, pleading with ultra nationalist forces to leave the film fraternity that, he said, only “promotes and sells peace and love”, alone.
Interestingly, the Indian Motion Picture Producers Association (IMMPA), which passed the ban resolution at their annual general meeting, were not as severe in reaction despite setting the ball rolling. They simply asked the members “henceforth, not to work with any artistes, singers or technicians from Pakistan until the situation of hostilities between Pakistan and India subsides and the Government of India declares that all is well with Pakistan and India.”
Not everyone buys into the ban, however. Rahul Aggarwal, a member of IMMPA, resigned from the association in a poignant letter that will strike a chord with the art loving people of both India and Pakistan, and it deserves to be quoted, in part, if only to make hawks on either side trying to throw art with the proverbial bathtub heed sense.
Taking up the cudgels, Aggarwal wrote: “Art is above politics and as the custodians of this art; it is our responsibility to bring people together rather than divide them.”
In a bold departure from the sabre-rattling on either side of the divide, Aggarwal painstakingly, pointed to what united the people of the two countries than pander to the base sentiment: “The people of these two nations are one and alike, thus it is the need of the hour for us to stick together. The Indian and Pakistani people are suffering from the same plague, which is fundamentalist terrorism. It is more important than ever for us not to fall prey to this calamity.”
"Banning one another is not the solution, rather bringing everyone together and showing the world that terrorism cannot divide these two great nations can become a beacon for acceptance and hope, two characteristics that are the complete opposites of the fundamentalists that want us to go to war with one another," Aggarwal drove home.
Like its Indian counterpart, Pakistani media, too, has been swayed by hyper-nationalism lately, and as a result of the bedlam, Indian films have been temporarily banned although several Pakistani artistes — like the courageous Salman Khan, Karan Johar and Rahul Aggarwal on the Indian side — have spoken out against treating art and artistes as a “soft target”.
It’s a cinch once the dust settles — as geography so dictates, the two countries will have no choice but to bank on this very route to restore goodwill eventually. So let’s recognise and respect these borderless assets, not put them through an ordeal!
• The writer is a senior journalist based in Islamabad.