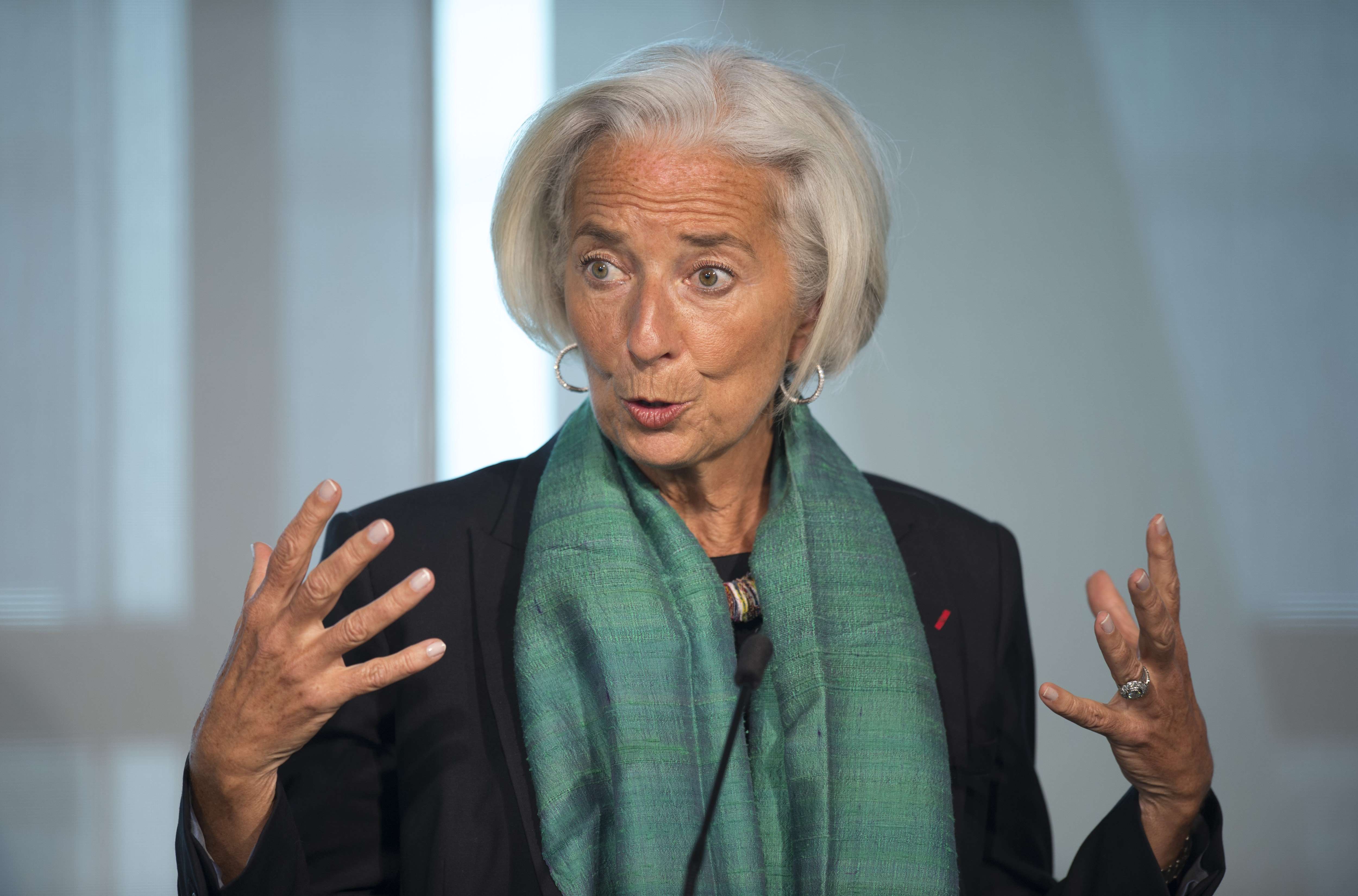 The relationship between politics and economics is changing. Advanced-country politicians are locked in bizarre, often toxic, conflicts, instead of acting on a growing economic consensus about how to escape a protracted period of low and unequal growth. This trend must be reversed, before it structurally cripples the advanced world and sweeps up the emerging economies, too.
Obviously, political infighting is nothing new. But, until recently, the expectation was that if professional economists achieved a technocratic consensus on a given policy approach, political leaders would listen. Even when more radical political parties attempted to push a different agenda, powerful forces – whether moral suasion from G7 governments, private capital markets, or the conditionality attached to International Monetary Fund and World Bank lending – would almost always ensure that the consensus approach eventually won the day.
In the 1990s and 2000s, for example, the so-called Washington Consensus dominated policymaking in much of the world, with everyone from the United States to a multitude of emerging economies pursuing trade liberalization, privatization, greater use of price mechanisms, financial-sector deregulation, and fiscal and monetary reforms with a heavy supply-side emphasis. The embrace of the Washington Consensus by multilateral institutions amplified its transmission, helping to drive forward the broader process of economic and financial globalization.
Incoming governments – particularly those led by non-traditional movements, which had risen to power on the back of domestic unease and frustration with mainstream parties – sometimes disagreed with the appropriateness and relevance of the Washington Consensus. But, as Brazilian President Luiz Inácio Lula da Silva demonstrated with his famous policy pivot in 2002, that consensus tended largely to prevail. And it continued to hold sway as recently as almost two years ago, when Greek Prime Minister Alexis Tsipras executed an equally notable U-turn.
But after years of unusually sluggish and strikingly non-inclusive growth, the consensus is breaking down. Advanced-country citizens are frustrated with an “establishment” – including economic “experts,” mainstream political leaders, and dominant multinational companies – which they increasingly blame for their economic travails.
Anti-establishment movements and figures have been quick to seize on this frustration, using inflammatory and even combative rhetoric to win support. They do not even have to win elections to disrupt the transmission mechanism between economics and politics. The United Kingdom proved that in June, with its Brexit vote – a decision that directly defied the broad economic consensus that remaining within the European Union was in Britain’s best interest.
The referendum happened for one reason: in 2013, then-prime minister David Cameron feared that he would be unable to secure sufficiently his Conservative Party base in the general election that year. So he pandered to Euroskeptic voters with the promise of a referendum. The source of Cameron’s fear? The political disruption caused by the UK Independence Party – an anti-establishment party that ended up winning only one seat in Parliament and subsequently found itself leaderless and in turmoil.
Now, it seems, the floodgates have opened. At the recent Conservative Party annual conference, speeches by Prime Minister Theresa May and members of her cabinet revealed an intention to pursue a “hard Brexit,” thereby dismantling trading arrangements that have served the economy well. They also included attacks on “international elites” and criticism of Bank of England policies that were instrumental in stabilizing the British economy in the referendum’s immediate aftermath – thus giving May’s new government time to formulate a coherent Brexit strategy.
Several other advanced economies are experiencing analogous political developments. In Germany, a surprisingly strong showing by the far-right Alternative für Deutschland in recent state elections already appears to be affecting the government’s behaviour.
In the US, even if Donald Trump’s presidential campaign fails to put a Republican back in the White House (as appears increasingly likely, given that, in the latest twist of this highly unusual campaign, many Republican leaders have now renounced their party’s nominee), his candidacy will likely leave a lasting impact on American politics. If not managed well, Italy’s constitutional referendum in December – a risky bid by Prime Minister Matteo Renzi to consolidate support – could backfire, just like Cameron’s referendum did, causing political disruption and undermining effective action to address the country’s economic challenges.
Make no mistake: solid and credible policy options are available. After years of mediocre economic performance, there is widespread agreement that a shift away from excessive dependence on unconventional monetary policy is needed. As IMF Managing Director Christine Lagarde put it, “central banks cannot be the only game in town.”
And yet they have been. As I argue in The Only Game in Town, published in January, countries need a more comprehensive policy approach, involving pro-growth structural reforms, more balanced demand management (including higher fiscal spending on infrastructure), and better cross-border policy coordination and architecture. There is also a need, highlighted by the protracted Greek crisis, to address pockets of severe over-indebtedness, which can have crushing impact extending well beyond the directly affected.
The emergence of a new consensus on these points is good news. But, in the current political environment, translating that consensus into action is likely to happen too slowly, at best. The risk is that, as bad politics crowds out good economics, popular anger and frustration will rise, making politics even more toxic. One hopes that enlightened political leadership takes the reins in time to make the needed mid-course corrections voluntarily, before unambiguous signs of economic and financial crisis force policymakers to scramble to minimize the damage.