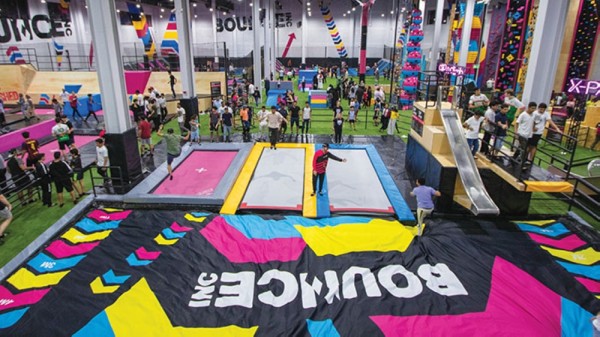 Muscat: Bounce Oman has responded to an incident that occurred on Thursday, 12 September, where a child fell from a climbing game at the centre.

Bounce Oman has expressed its sorrow at the injury and said that its wishes were with the victim's families.

An exclusive statement sent by the company to Times of Oman read: "We can confirm there was an incident on Thursday 12th September at Bounce Oman. At this time we cannot discuss any further details but our thoughts remain with the individual and his family.”

On Thursday, the child was climbing one of the games at the centre when he fell to the floor.

An official from the Public Authority for Civil Defense and Ambulance had earlier told Times of Oman: “We received a report yesterday evening that a child was injured due to falling from a high place."

The child was taken to the Al Khoula hospital, where he is currently in the intensive care unit (ICU) as on Saturday.

An official from the hospital told Times of Oman: "I can confirm that the child is still in the intensive care unit after he was operated on."

The climbing wall was roped off by Bounce Oman operators after the incident, according to parents who were present at the time.