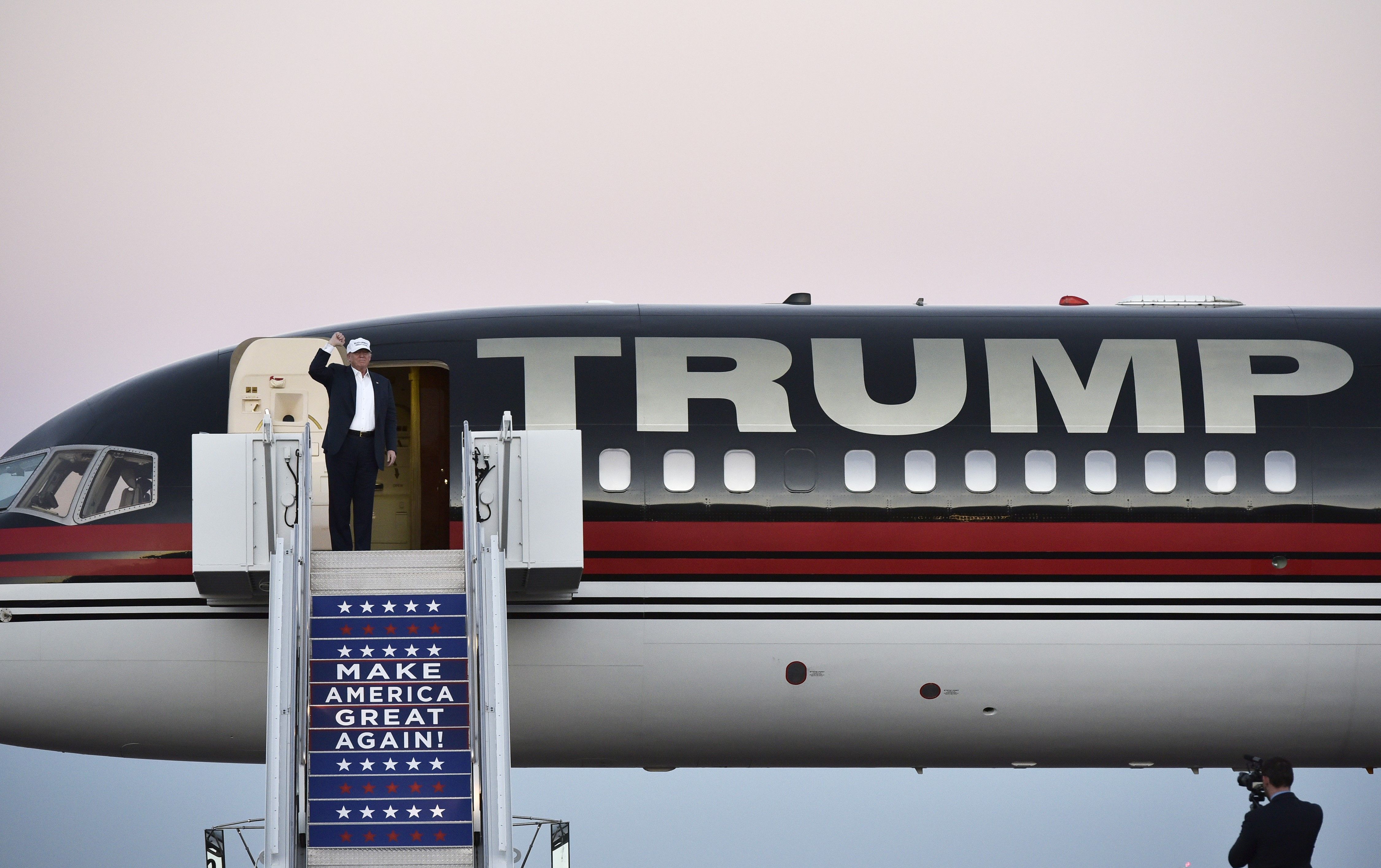 Imagine that the first crisis facing the next president would be a seizure by China of the Scarborough Shoal, a coral atoll off the Philippines in the South China Sea.
How would a President Donald Trump respond? Perhaps he would assemble his new generals to come up with a 30-day plan to attack China. Or maybe he'd say, "They can have him; I hate that guy," confusing the strategically situated potential Chinese naval base with the morning television host, Joe Scarborough, with whom he has a bitter feud.
What's remarkable is that seven weeks before election day, so little is known about the Republican presidential nominee's foreign policy. He has given only a couple of perfunctory speeches on the topic and on the stump reverts to cliches and bluster.
From the end of World War II through the Cold War, a presidential candidate had to persuade voters that he was credible on foreign policy. After the collapse of the Soviet Union, foreign affairs became a secondary political issue for three elections. But the terror attacks of September 11, 2001, and the Iraq and Afghanistan wars made it important again.
Except when it comes to Trump.
There is no Trump doctrine. The closest thing to it is the slogan "America First," which has unfortunate antecedents in the isolationist opposition to American intervention in the World War II and its prominent Nazi sympathizers.
Trump boasts that some of his positions are bold and new, like his insistence that allies pick up a greater share of the global defence burden. But Mike Mansfield, the Senate majority leader from 1961 to 1977, was calling for the same thing four decades ago, and President Barack Obama has done so as well. The difference is that Trump threatens to abrogate alliances unless they go along.
Contradictions abound. He's against nation-building and opposed to interventions generally -- though he repeatedly lies that he opposed the Iraq War and the later intervention in Libya. Last week he said that the US should have seized Iraq's oil wells. Now you can't transport them to Ohio so -- apart from the legal and political nightmares that would have resulted -- it would have required tens of thousands of American troops to safeguard these "possessions." That sounds like a semi-permanent occupation.
He proclaims extremist terrorism to be the dominant threat facing the US. Yet somehow, having offended Muslims all over the world, he seems to think America can go it alone in this struggle.
On the nuclear threat posed by North Korea, he insists that US pressure on China would subdue that rogue nation. It isn't clear if the pressure would be applied before or after he slaps a 40-per cent tariff on Chinese imports, as he has also vowed to do.
Then there's his favourite foreign leader, Russian dictator Vladimir Putin, whose regime invades countries and kills political opponents.
Trump has faced intense criticism for some of his views. Mortified former intelligence officials lambasted him for politicizing an intelligence briefing. A month ago, 50 leading Republican national security experts proclaimed that Trump "would be the most reckless president in American history," endangering the country's security.
As of now, with polls showing Trump and Hillary Clinton in a virtual tie, it doesn't seem to matter. - Bloomberg View