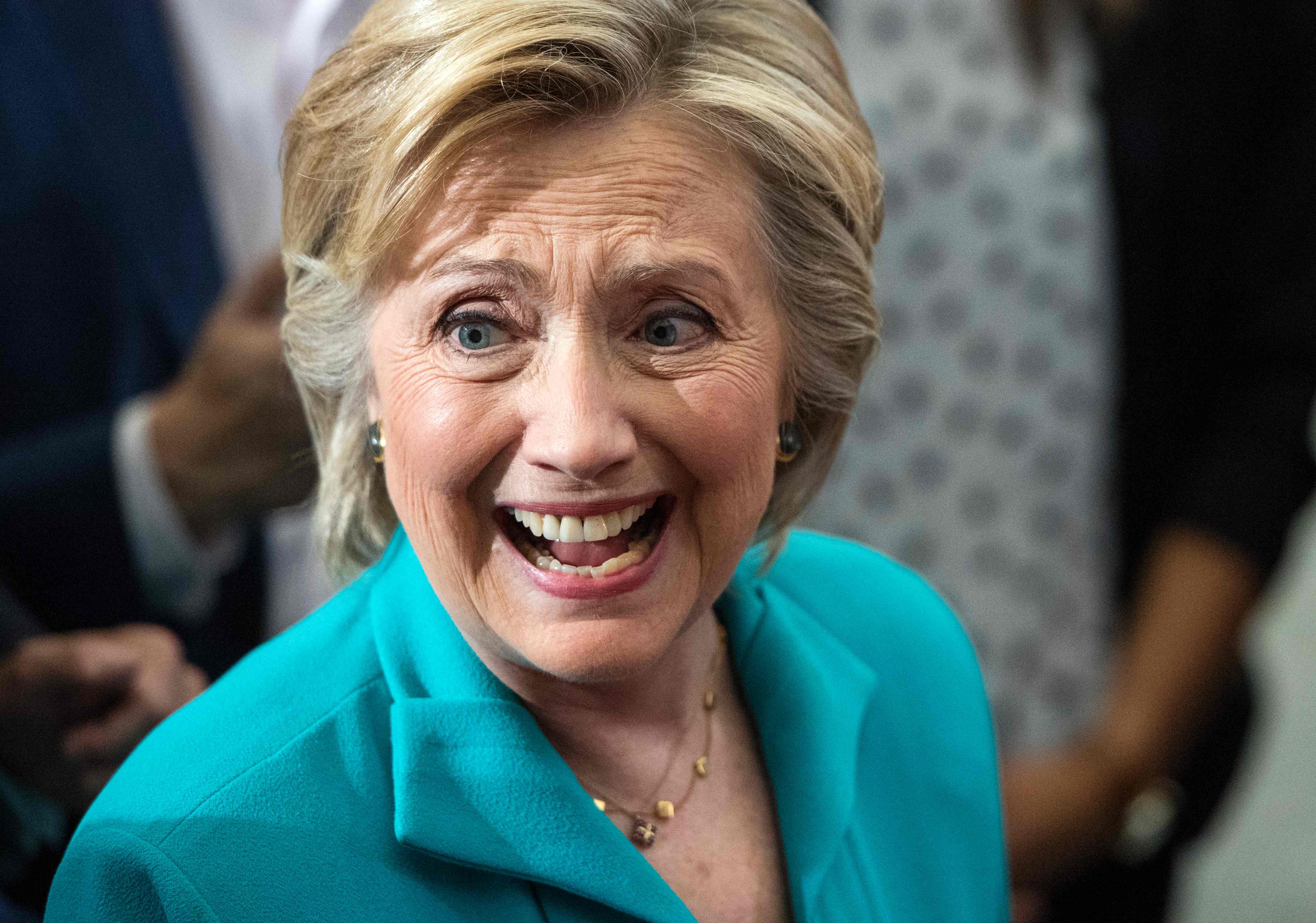 Little more than two months from America’s presidential election, Hillary Clinton leads Donald Trump by five points in opinion polls, nationally and in several important swing states. But nothing is decided yet, especially given the Trump campaign’s staffing shakeup and major policy speeches, not to mention the email scandals that continue to plague the Clinton campaign, including recently released email correspondence between top staff from the Clinton Foundation and officials from the State Department under Clinton.
So far, the media and public have focused on immigration, terrorism, foreign policy, and each candidate’s potentially problematic personality traits, but far less has been said about economic policy. This is a serious oversight, because there are substantial differences between the candidates’ economic-policy platforms.
First, consider government spending. Clinton favours welfare-state expenditures such as expanded Social Security benefits (the unfunded liabilities of which already exceed the national debt), free tuition at public colleges and student-loan debt relief, as well as an added “public option” to the 2010 Affordable Care Act, known as Obamacare. She also says she will double down on President Barack Obama’s costly green-energy industrial policy, which favours some energy sources, and even specific companies, at the expense of others.
By contrast, Trump says he will leave Social Security as is, repeal and replace Obamacare, and make government spending more efficient and effective (though here he has not been specific).
On taxation, Clinton says she will make the US tax system more progressive, even though it is already the most progressive system among the advanced economies. Specifically, Clinton calls for increases to the estate tax and the personal tax rate for the highest earners – which also affects small businesses – and caps on itemised deductions. She shows little inclination to lower corporate taxes.
Trump is proposing lower tax rates for individuals and US companies. The US currently has a federal corporate tax rate of 35 per cent, the highest in the OECD. Trump is calling for it to be lowered to a below-average 15per cent, with first-year business investments to be deductible in full.
On trade, Clinton has flip-flopped to oppose the Trans-Pacific Partnership, a multinational trade deal negotiated by the Obama administration and 11 other Pacific Rim countries. Unlike her husband, who supported and signed free-trade agreements during his presidency, Clinton is inching closer to the protectionist wing of the Democratic Party.
Clinton’s trade position has little to recommend it, but Trump’s is even worse. Among other things, Trump has threatened a trade war with China and Mexico, and says he would renegotiate America’s existing trade agreements. Clinton and Trump are understandably giving voice to lower- and middle-class workers who have been left behind by globalisation. But the best policy response is not to embrace protectionism (which would leave many more people worse off), but to assist displaced workers better.
Lastly, Clinton and Trump differ on deficit spending and the national debt. Clinton’s Social Security expansion and other spending, and her plans to entrench the Obamacare health-care system further, without reining in future entitlement costs – which are projected to soar – suggest that large deficits would only continue during her presidency. That’s a far cry from her husband’s record: Bill Clinton worked with a Republican-controlled Congress to balance the budget in the final years of his presidency.
Trump recently reduced the budget cost of his proposed tax reductions to bring them more in line with Republican legislators’ own targets. If properly scored to account for increased tax revenue from economic growth, he would still need to pair his tax cuts with controls on spending, and especially on entitlements. Otherwise, a Trump presidency could also have serious debt problems.
One proposal the candidates agree on is massive infrastructure spending. Unfortunately, while a portion of this is appropriate for the federal government, neither candidate has ensured that money wouldn’t be misspent through politicisation or cronyism. The United States does not need a repeat of the Obama administration’s “shovel-ready” stimulus-spending boondoggle.
All told, Clinton would prioritise redistribution above economic growth, while Trump is more growth-oriented. American growth is a global concern because it fuels growth elsewhere through US consumer demand and trade. But the two primary sources of growth, productivity gains and labour inputs (such as total man-hours worked), have both fallen off sharply in recent years. The US economy grew at an average annual rate of 3 per cent during the decades after World War II, but it has not had even three consecutive quarters of 3 per cent, growth during the past decade.
There are different explanations for slowing productivity growth. Northwestern University economist Robert Gordon singles out technological innovation for contributing less to economic growth than did previous breakthroughs such as electricity, locomotion, aviation, and computing. Harvard University economist Lawrence Summers points to “secular stagnation,” a term coined by the economist Alvin Hansen in the 1930s to describe long-term tepid demand and insufficient opportunity for profitable investment. My own opinion is that poor economic policy has discouraged business investment, entrepreneurship, and work.
Polling shows that undecided voters deeply distrust both candidates. To get elected and actually have the mandate to enact her agenda, Clinton will need to be more transparent and honest about past mistakes. And on economic policy, she should move to the center, toward growth-focused measures, and away from leftist positions she adopted during her primary campaign against Vermont Senator Bernie Sanders. Trump, for his part, will need to show some humility and inclusiveness, and be open to advice from others on issues where he lacks experience.
While the Republicans are in a tight battle with the Democrats to retain control over the Senate, they are likely to maintain a majority in the House of Representatives. As a result, on many policy issues, all eyes will be on House Speaker Paul Ryan, who would likely operate either as a counterbalance – and occasional partner – to Clinton, or as a guide and more regular partner for Trump. - Project Syndicate