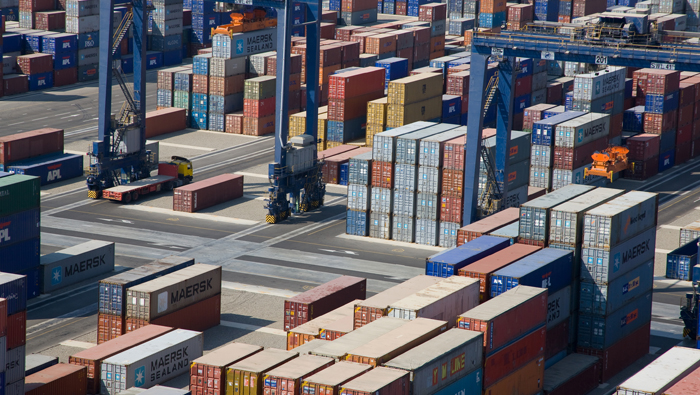 Muscat: Economic growth in Oman is expected to steadily edge higher over 2019-2021, led by pro-growth reforms aimed at diversifying the economic base, according to a new report by National Bank of Kuwait (NBK).
As such, NBK's new report sees growth rising to around 3.9 per cent in 2021, on the back of continued gains in both oil and non-oil sector activity.
While Oman’s oil production will remain capped by the Opec+ production cut agreement, the ongoing expansion in gas production capacity should more than compensate, especially following recent non-associated natural gas discoveries and new project partnerships with international energy firms. As a result, we see real oil growth averaging 3-4 per cent over the forecast period.
Non-oil activity is also likely to accelerate, averaging 3.6 per cent year-on-year to 2021, as the government pushes ahead with developing its key sectors—manufacturing, transport, logistics and tourism, in line with its Vision 2020 plan.
Inflation
Consumer price inflation is expected to pick up speed in 2019 to 1.5 per cent, following the excise tax levy on selected goods in June. The upward momentum is likely to continue into 2020 with the planned VAT coming into effect; this is expected to add some 1 per cent to inflation for one year. The NBK report sees inflationary pressures subside somewhat in 2021 as the initial impact of the VAT fades.
The fiscal deficit is projected to remain high amid ongoing fiscal stimulus measures and a softer oil price environment. Non-oil revenues should increase due to the implementation of the excise tax this year and VAT next year, which will temper some of the projected increases in spending. But in the absence of further significant fiscal reform, the budget deficit will likely remain high at around 6 per cent of gross domestic product (GDP) on average over 2019-21. This will ultimately push public debt levels higher to around 50 per cent of GDP.
Oman’s current account deficit is expected to decline over the forecast period to average about 6 per cent of GDP to 2021. Large fiscal and external current account deficits are likely to put foreign reserves under pressure. As of April, official foreign reserves at the central bank stood at US$16.5 billion, down 4.8 per cent year-to-date, covering around eight months of imports. However, indications are that reserves in the sovereign wealth fund are on decline.
Oman is currently rated below investment grade by all three major rating agencies, which may make it more difficult for the kingdom to lower currently high cost premiums on any further debt issuances. Nonetheless, the government is reportedly in talks with foreign banks for a sovereign bond issue of up to US$2 billion. This would be its first international debt issue of 2019, part of the government’s plan to finance about 85 per cent of this year’s fiscal deficit through local and foreign borrowing.
In addition, the government is also furthering its privatisation agenda and plans to attract foreign direct investments (FDI) to help relieve its financial constraints. It plans to privatise two electricity companies, Oman Electricity Transmission and Muscat Electricity Distribution (US$3.2 billion in total assets).
Liquidity conditions in Oman are projected to remain constrained over the medium term, as private credit growth and government borrowing outweigh deposit growth. Latest data showed growth in private credit averaging 2.1 per cent in the first four months of this year, deposit growth in contrast logged an average of 1 per cent during the same period. Private credit growth is set to be supported by healthy business and housing demand. Deposit growth will be limited by weaker government deposit growth (due to lower oil receipts).
The economy is projected to register solid growth rates over the forecast period, as the government remains committed to its diversification plans. However, higher budget deficits and public debt as well as a weaker external position are a source of concerns for investors. Plans to boost non-oil revenues and foreign investment inflows should help alleviate some of these concerns and improve Oman’s credit ratings.