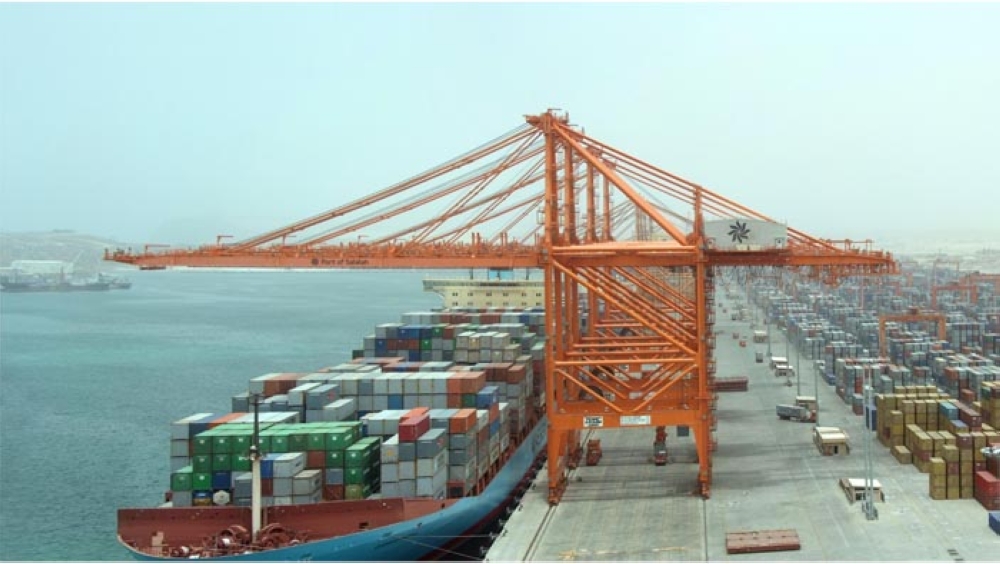 Muscat: Oman’s nominal Gross Domestic Product (GDP) has continued to expand at a robust pace and grew by 12 percent during 2018 as against 7.3 percent in the previous year, according to a bulletin issued by the Central Bank of Oman (CBO).

The petroleum and non petroleum sectors grew in nominal terms by 37.1 percent and 2.9 percent, respectively, during this period. The contribution of the hydrocarbon sector to nominal GDP jumped to 35.5 percent in 2018 from 29 percent during 2017 mainly due to a surge in oil prices. On the other hand, the share of the non hydrocarbon sector declined to 68.4 percent from 74.4 percent during this period.

The government and other stakeholders are consistently making efforts to promote diversification away from the hydrocarbon sector to reduce dependence on oil sector and ensure sustainable development over the medium to the long run. Inflationary conditions remained benign and the average retail inflation stood at 0.3 percent during Jan-March 2019 as compared to 0.6 percent during the same period of last year.

In addition, an analysis of the combined balance sheet of conventional banks and Islamic banking entities, known as other depository corporations or ODCs provided the progress of financial intermediation in Oman.

The total outstanding credit extended by ODCs increased year on-year by six percent to OMR 25.6 billion at the end of April 2019. Credit to the private sector at OMR 22.4 billion witnessed a growth of 4.4 percent as at the end of April 2019. Of the total credit to the private sector, the share of the nonfinancial corporate sector stood at 46 percent, the household sector (mainly under personal loans) was at 45.1 percent while that of financial corporations and other sectors stood at 5.5 percent and 3.4 percent, respectively.

Total deposits held with ODCs increased by 4.8 percent to OMR 23 billion with private sector deposits growing by 3.9 percent to RO 14.6 billion as at the end of April 2019. Sector-wise, the contribution of households in total private sector deposits was 50.4 percent, followed by non-financial corporations at 29.6 percent, financial corporations at 17.6 percent, and the other sectors at 2.5 percent.

The inflation rate in the Sultanate stabilised in June 2019 compared to the same month in 2018. The inflation rate, which calculated in terms of consumer price index (CPI), rose by 0.19 percent compared to May 2019, according to the data released by the National Centre for Statistics and Information (NCSI).

NCSI data showed that the stability of the price index in June 2019 was mainly driven by the balanced rise and growth in cost of major segments, such as transport that rose by 0.04 percent, education by 1.99 percent, culture and entertainment by 0.94 percent, and furnishing, household equipment and maintenance by 4.91 percent while the tobacco group showed stability in its prices.

Compared to the month of May, the general consumer price index rose by 0.19 percent while the prices of food and non-alcoholic beverages rose by 0.86 percent, miscellaneous goods and services by 0.34 percent and restaurants and hotels increased by 0.07 percent.

However, prices of the transportation sector decreased by 0.11 percent, garments and footwear fell by 0.13 percent, telecommunications dropped by 0.02 percent while the prices of housing groups, utilities of water, of electricity, gas and utilities of other types of fuels, culture, entertainment, education, health and tobacco stabilised.