Over 60 embrace Islam in Oman 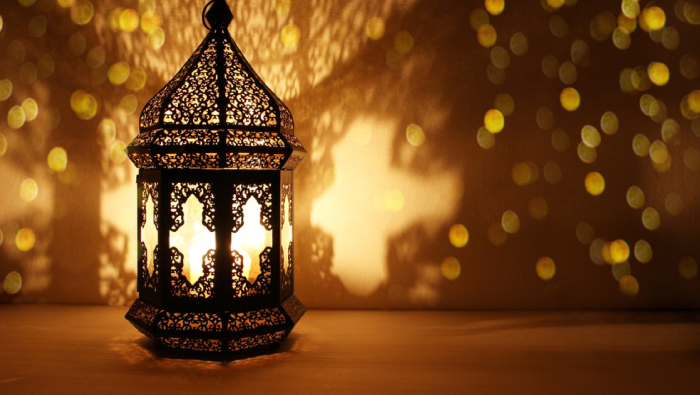 Muscat: Nearly 70 people in Oman embraced Islam this Ramadan, according to the Ministry of Endowment and Religious Affairs.
This comes after the efforts of the Department of Islamic Information to raise awareness and enlighten people of different communities through various awareness programs and activities about the true meaning of Islam.
The Ministry revealed in its report that 68 people from different nationalities reverted to Islam in the month of May, 88% of whom were women.
According to the department of Islamic Information and Cultural Exchange at the Ministry, “Uganda held the majority position for the biggest number of conversions with 2 males and 21 females followed by the Philippines with 12 females and one male.”
Among the other converts were 11 Indian nationals, eight of whom were women, three Tanzanian, three Nepalese, and three Omani nationals. Also reverting to Islam this May were two Sri Lankans, two South African and eight other nationals.
In the whole of 2018, 540 expats embraced Islam, 480 of whom were women and 60 were men. The data by the Ministry also revealed that Ugandans accounted for 39 per cent of all reverts in 2018 with 211 followed by 132 Filipinos, 50 Indians, 47 Sri Lankans, and 16 Nigerians.
Other nationalities embracing Islam last year also included Nepalese, Tanzanians, Americans, Ethiopians, Bangladeshis and Kenyans.