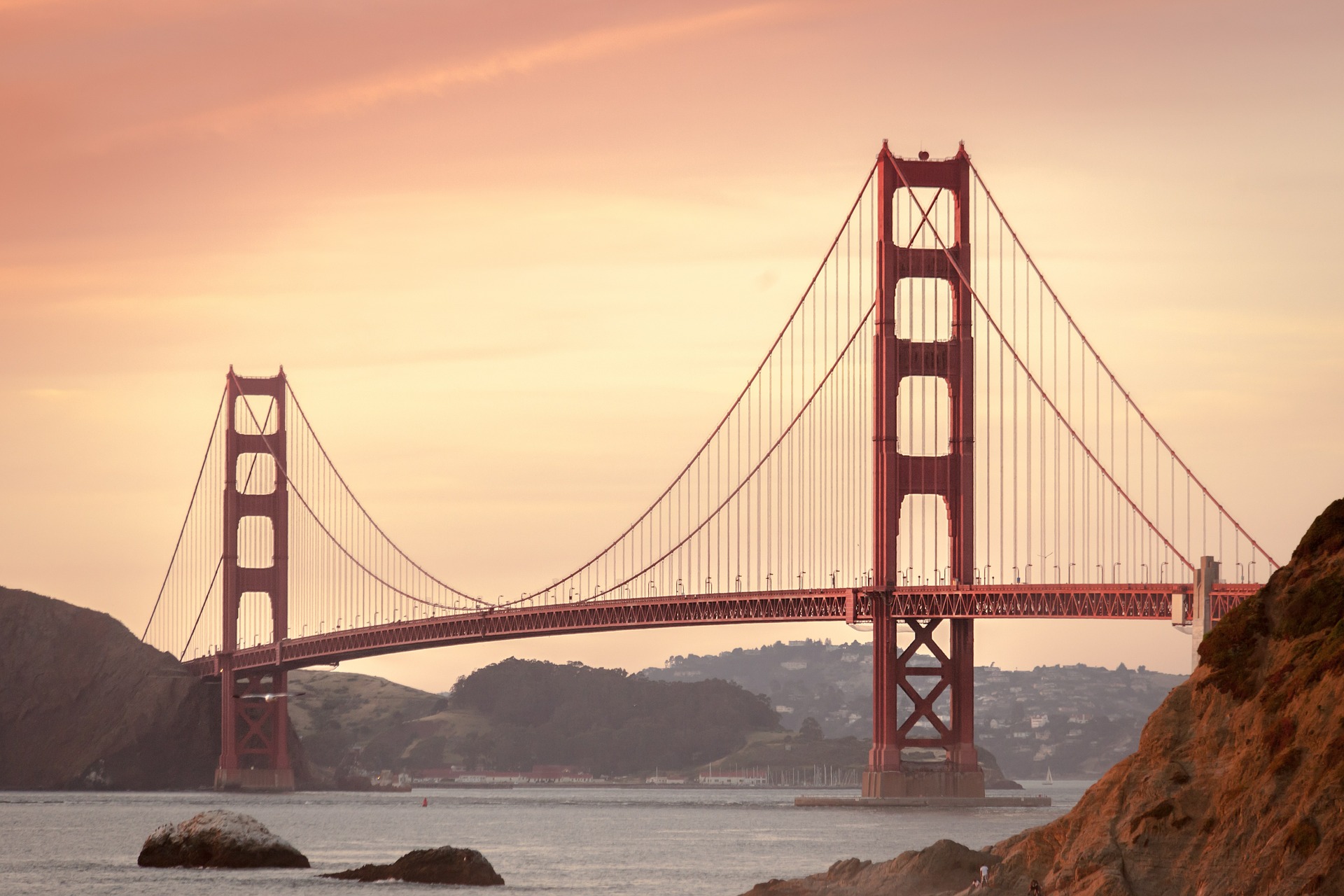 The legislation, which was passed with an 8-1 vote by San Francisco's Board of Supervisors, will block city agencies, including the police department, from using facial recognition technology.

The bill was introduced by San Francisco District 3 supervisor Aaron Peskin, who said the legislation aimed to ensure the safe and responsible use of surveillance technology.

"San Francisco just became the first city in the country to ban #facialrecognition surveillance. Part of being the real & perceived headquarters for all things tech also comes with a responsibility for its legislators to regulate its excesses," he tweeted.

The new measure will require government departments to seek prior approval for acquiring new surveillance equipment.

The ban will not apply to private companies, personal deployment at homes or federal government agencies.

Restrictions on the use of surveillance equipment in public places have been pushed for by several advocacy groups including the Electronic Frontier Foundation, a nonprofit organisation that claims to defend civil liberties in the digital world and champion user privacy.

"Government use of many surveillance technologies, and especially face surveillance, can invade privacy and chill free speech," it said on its official website.

Peskin also hailed the groups for their support for his effort to bring the bill to the city's Board of Supervisors.

"The success of San Francisco's #FacialRecognition ban is owed to a vast grassroots coalition that has advocated for similar policies around the Bay Area for years," Peskin tweeted.