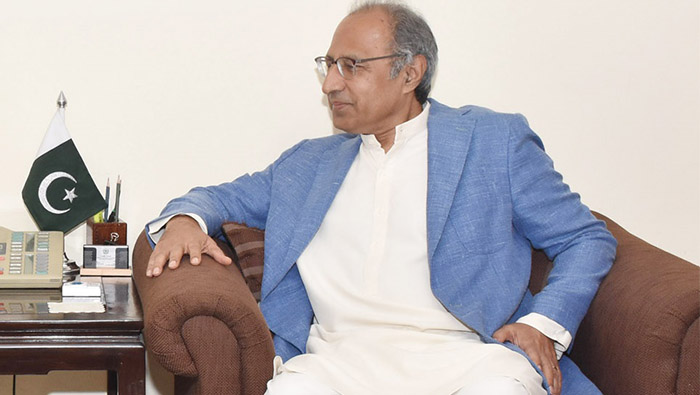 Muscat: Pakistan has announced a tax amnesty scheme giving citizens a chance to declare hidden assets.
Addressing a press conference on Tuesday, Dr Abdul Hafeez Shaikh, Adviser to the Prime Minister on Finance, said that the scheme will help encourage people to disclose their hidden assets legally by June 30, 2019.
The new scheme covers all assets inside Pakistan and those held abroad.
“A simplified Asset Declaration Scheme has been approved by the cabinet with an aim to document the hidden assets. The main objective of the scheme is not to generate revenue but to document the economy and to bring dead assets into the economy. Also, our target is not to scare businesses but to encourage their participation,” Shaikh said.
He added: "Every Pakistani is eligible to become part of the scheme, but public office holders and their dependents will not be able to benefit from it.”
Shaikh said that unknown accounts and real estate can also be legalised under the scheme.
Under the scheme, assets within the country and abroad can be legalised after paying a rate of 4 per cent. However, those who want to keep their money abroad after legalising it will pay a higher rate of 6 per cent.
“People living in the country can legalise their money after paying a rate of 4 per cent, and this will have to be kept in Pakistani bank accounts. However, those who want to take their money abroad after legalising it can after paying a rate of 6 per cent,” the adviser said.