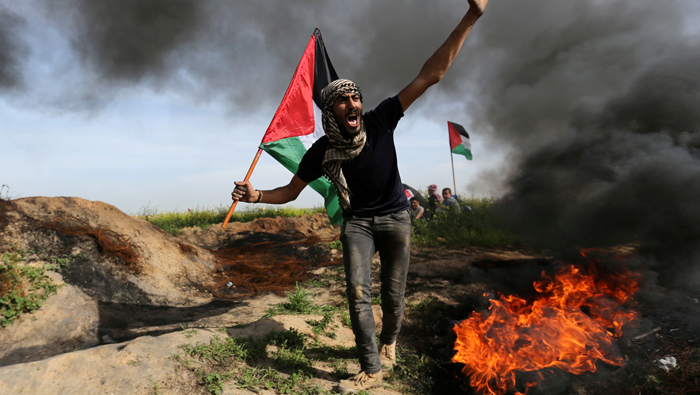 Gaza: Israeli soldiers shot and killed a Palestinian near the border between Israel and the Gaza Strip on Saturday, Palestinian officials said. An Israeli military spokeswoman said that a "suspect had approached a restricted area in the southern Gaza Strip."
Soldiers then "fired warning shots into the air, and when the suspect failed to halt, they fired shots towards him. He then fled the area," the spokeswoman said.
Gaza's health ministry said the man was a farmer who had been on his own land. Israel's military restricts Palestinians inside the Hamas-controlled territory from approaching the border, where violence frequently flares up. 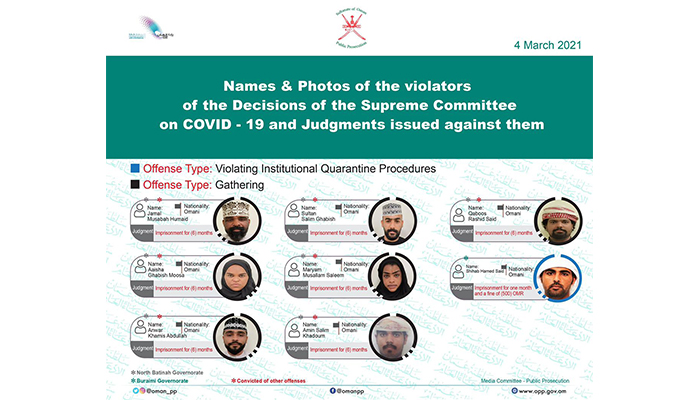 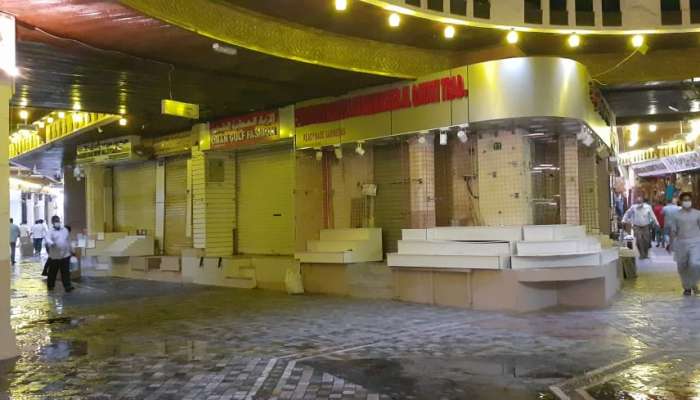 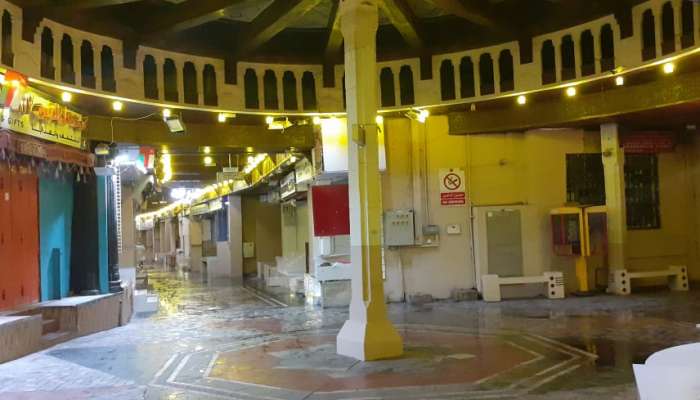 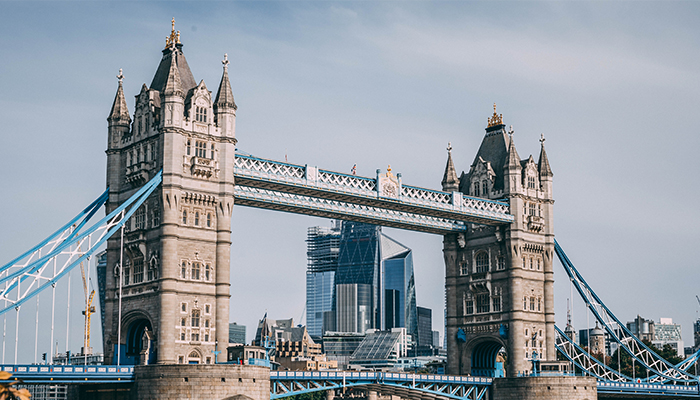