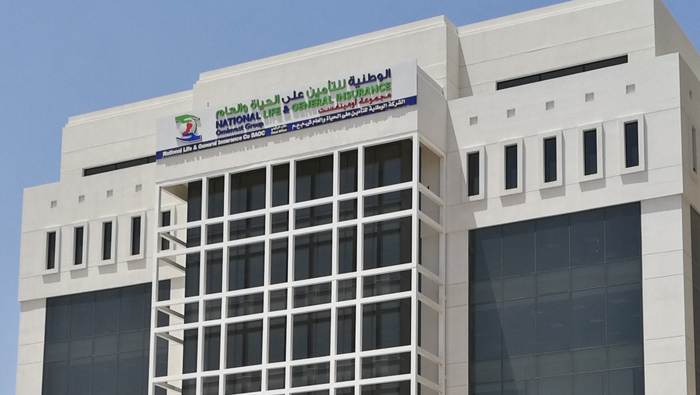 Muscat: National Life and General Insurance Company’s OMR21.2 million-Initial Public Offering will open for a one month subscription on October 22, according to a highly placed source at the Capital Market Authority (CMA).
National Life and General Insurance is offering 66.25 million shares or 25 per cent of its paid-up capital at a price of 320 baisas per share. So, the total size of the issue is estimated at OMR21.2 million and the issue will close subscription on November 20, according to Mohammed Said Al Abri, acting vice president, Capital Market Sector at CMA. The company received an approval for its prospectus from the Sultanate’s market watchdog CMA last week-end for the share offer.
National Life is the fourth insurance firm in Oman offering shares on the Muscat bourse, after the Al Ahlia Company, Vision Insurance and Oman and Qatar Insurance. The only national insurance firm that is yet to float its shares on the Muscat bourse is Arabia Falcon.
Like other insurance IPOs, National Life has also reserved 65 per cent of its share offer to small investors and 35 per cent to large investors who apply for sizable quantity.
All these insurance IPOs are in line with a government stipulation for national insurance firms in Oman to divest promoters’ stake in favour of investing public. In 2014, the Omani government had asked national insurance firms to float shares on the MSM within three years, besides raising their minimum capital to OMR10 million from OMR5 million. Insurance firms must comply with all the listing requirements and promoters will have to divest a minimum of 25 per cent in favour of investors.
BankDhofar is the issue manager of National Life and General Insurance’s share offer.
Although the Sultanate has around 20 insurance companies, only six companies—Dhofar Insurance, Oman United Insurance, Al Ahlia Insurance, Vision Insurance, Al Madina Takaful and Takaful Oman—are listed. Also, Oman Qatar Insurance, which allotted shares to the investing public last week, is expected to list its shares on October 19.
The new listings will mark a new chapter in the Omani insurance sector, as local companies will be able to withstand competition by strengthening their financial, technical and human resources. A higher capital base will result in these institutions being large enough to underwrite more risks and retaining premiums within the country.