One drowns in Salalah, another critical 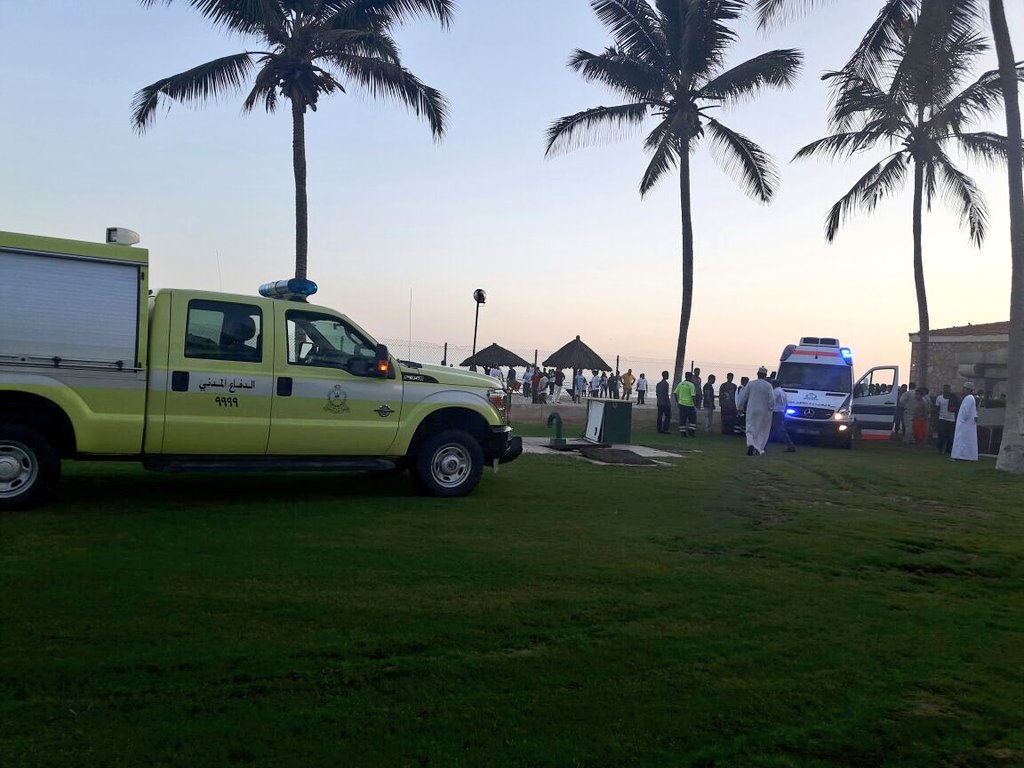 Muscat: One person drowned and another was rescued in a critical condition by a team of Public Authority for Civil Defence and Ambulance in Salalah.
“A team from PACDA in Dhofar received a message of two people drowning at sea in the Wilayat of Salalah,” PACDA tweeted.
“The coastguard managed to pull out both of them, but one was declared dead, while the is in a critical condition,” added PACDA.