Hate crimes can make it harder to hate 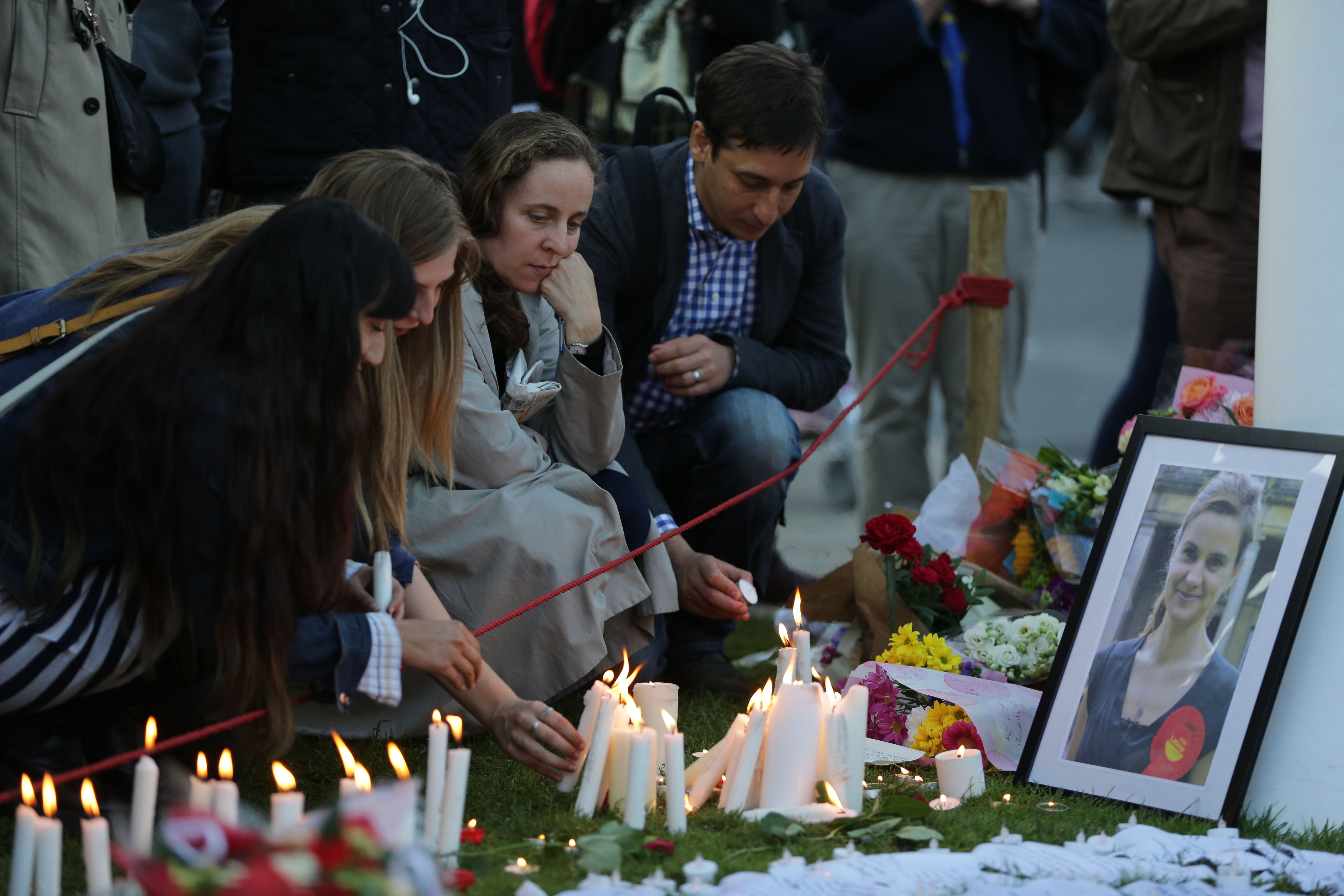 The shocking murder of British parliament member Jo Cox and the Orlando shootings were both hate crimes that defy political labels, whatever the professed motives of the killers. Nobody can predict what will set off a deranged killer and it would be deplorable to tar legitimate political campaigns because a killer identified with one cause or another.
But it's impossible to deny that these killings have the power to affect both the vote on Britain's proposed exit from the EU and the US presidential election. Violence is not just morally repugnant, it is uncomfortable. In most societies, people default to safety and order.
On May 6, 2002, Volkert van der Graaf, an animal rights activist, shot Pim Fortuyn, the leader of a Dutch populist, anti-immigrant party competing in that year's parliamentary election, scheduled for May 15. The campaigns fell silent in shock: The Netherlands had a tradition of consensual politics, and violence wasn't part of the political culture. Yet the election was not cancelled (as the Brexit vote shouldn't be, either: re-arguing the issue at some later date wouldn't do anyone any good).
Who stood to benefit from Fortuyn's killing? His party, one might think, and that's certainly what Dutch pundits predicted. But it's not what happened; the List Pim Fortuyn collected 26 parliamentary seats, three fewer than polls predicted at its peak in March, 2002. The party did about as well after Fortuyn's death as it would have done had he not been killed. Only one party did significantly better than the polls suggested -- the centrist Christian Democratic Party, a symbol of stability, which emerged with a bigger plurality than anyone expected.
It was right that both of the campaigns in Britain's EU referendum immediately suspended activities following the Cox killing. Nobody should seek to benefit politically from such a horrific crime. But that will not stop people from drawing their own conclusions.
Indeed, the market reaction and the betting odds suggest that there is an expectation that a British split from Europe has become less likely since Cox died. The pound and European equities are up. According to data compiled by Bloomberg, the probability of Brexit implied by bookmakers' odds, which had risen above 44 per cent on Thursday following the release of some polls favouring "leave," now stands at 36 per cent.
This could be because it's more difficult to imagine voting for the camp to which Cox's murderer may have belonged (a witness says he shouted "Britain first!" though the police have refrained from speculating about motive) and against the one in which Cox firmly stood. More likely, however, it's just that the status quo option is the instinctive choice when there's a threat to social stability. In these circumstances, people tend to veer away from populist messages, as they did in the Fortuyn murder.
That also helps explain why Donald Trump faces strong headwinds after the Orlando shooting. It may be his triumphant, told-you-so reaction that left Americans unimpressed. I think it more likely, however, that his calls for toughness, his hints at a conspiracy theory involving President Barack Obama and his insistence on an immigration ban for Muslims were the jarring notes.
Most Americans don't want crackdowns and witch hunts. They want reassurance that politicians and law enforcement are calmly doing their job. Even if Trump, who has advocated banning Muslims, got a boost from Republican primary voters after the San Bernardino shootings, Americans in general are more responsive to the message of healing and unity that Hillary Clinton tried to send out, than to divisive calls that only increase the sense of instability.
The average person's brand of patriotism is tied to the notion that one's country has one's back. Even France's least popular president in history, Francois Hollande, saw his ratings increase after the terror attacks last year. It's not that voters suddenly like him better. They flock to what he stands for -- the notion of a state that does its best to protect its citizens and unite them.
Trump still has some time until the presidential election, and the boost Clinton seemed to get from her "establishment" response to Orlando may fade. The Brexit vote, however, is coming in less than a week, and the desire for more stability and social cohesion after a shocking hate crime will still be fresh.
This is not about left or right -- politically motivated violence can come from both sides. The lure of the political centre is strongest when that violence is let loose and thrust in people's faces. At heart, even those who feel the appeal of populist messages do not want ruptures in society's fabric.
The rise of populists on both sides of the Atlantic this year may make it look as though that basic preference for stability is changing. Don't bet on it. The desire for social order is a powerful reflex that hate crimes only reinforce. - Bloomberg View