GOT countdown – four days to go for final season 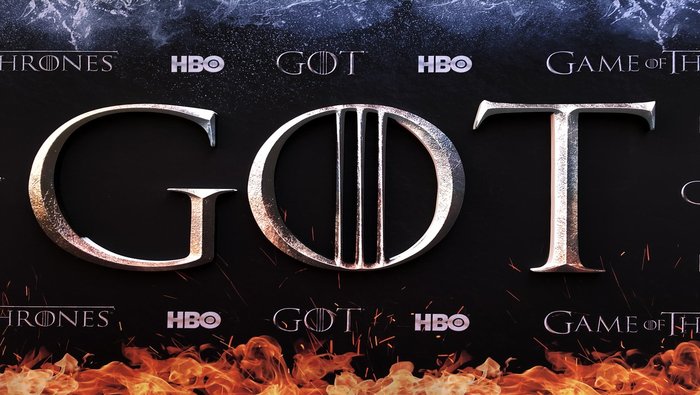 Muscat: Fans of Game of Thrones won’t have to wait much longer for the start of the final season, which is set to air next week.

The first episode of season 8 of Game of Thrones airs on Sunday, 14 April, and fans are becoming increasingly impatient as the days go by.

Fully knowing this, show broadcasters HBO have been sharing several clips that provide glimpses into what Season 8 holds, as they build up even more anticipation to the smash hit.

One of the latest clips was released on 6 April, and is an extended clip of the promo that announced the arrival of Season 8.

In the promo, which shows Daenerys Targaryen and Jon Snow leading the Unsullied army to face the White Walkers at Winterfell, we see our first extended shot of Tyrion Lannister, who says, “we must fight together now, or die.”

Meanwhile, while Jon and Dany prepare for the Great War in the north, Cersei Lannister, First of Her Name, Queen of the Andals and the First Men, has shipped the Golden Company – the most feared mercenary company of Essos – on board Euron Greyjoy’s Iron Fleet, as she plans to renege on her promise to help the Starks and the Targaryens in fighting their common undead enemy, and retake the Seven Kingdoms.

Dany’s dragons though are nowhere near Winterfell: a shot of them surrounded by untamed, snowy lands would mean they are north of the Wall, searching for something we don’t yet know, as they take wing over Winterfell, leaving Sansa Stark visibly shocked.