Bonanza for movie lovers at Indian Film Week this month 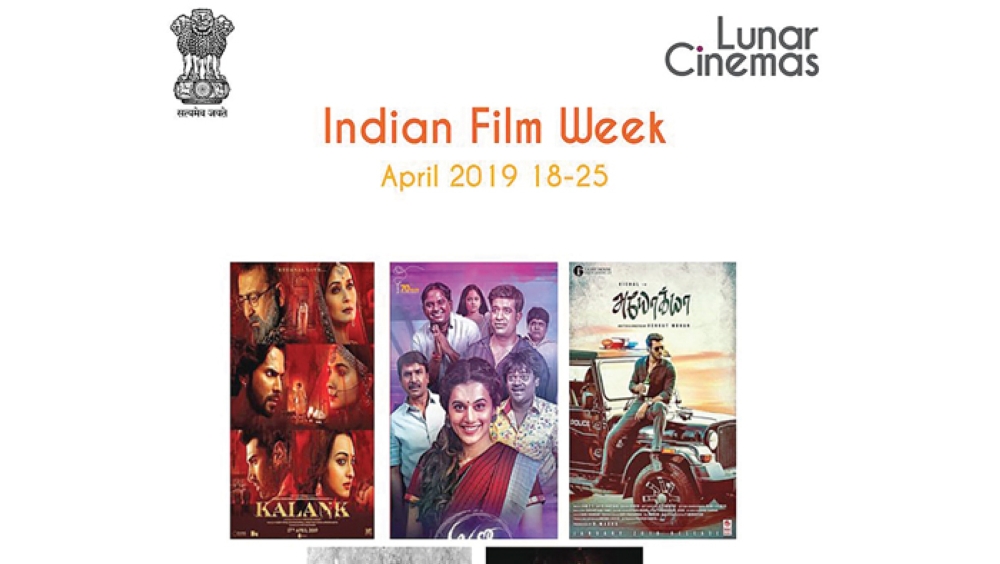 Muscat: Film enthusiasts who wish to know more about Indian cinema and its diverse offerings need to only pay OMR 2 per movie when the Indian Film Week begins on 18 April.

Organised in collaboration with the Embassy of India in Oman, the Indian Film Week will be held at all three Lunar Cinemas outlets in the Sultanate – at Al Araimi Complex in Qurum, Mars Shopping Centre in Barka, and Al Muzn Mall in Al Hail.

The Indian Film Week, which will run from 18 to 25 April, will see upcoming releases such as Kalank and The Tashkent Files among others released and screened at Lunar Cinemas. Bollywood films aside, many regional language features will also be screened as part of Indian Film Week, and Marielle Shouaib, CEO of Lunar Cinemas, said preparations for the event had been underway for some time.

“We had wanted to do this previously, but we were unable to do so as the timing was not suiting everyone,” she told Times of Oman. “However, now we have organised it, and I encourage everyone to come and see the Indian movies we have. We have been preparing for this for some time, and every time we approached the sponsors, they would express their interest in supporting this.

“We are trying to get some of the Indian film stars to this event, but are still waiting on that, because they are tied up with other commitments at that time,” added Shouaib. “We have not forgotten our customers of course, and we have a special offer in our cinemas for all the movies of the Indian Film Week. Any customer can get to watch a movie, along with a free popcorn and drink, for just OMR 2, and we also have some entertainment shows, especially on that weekend.”

A spokesperson from the Indian Embassy in Muscat added, “The Embassy and Lunar Cinemas present ‘Indian Film Week’ from 18-25 April 2019 at all branches of Lunar Cinemas in Muscat.”

Customers also have the opportunity to win prizes through a raffle draw, and visit live food stations during the event. For more information and bookings, please visit www.lunarcinemas.com, or email [email protected]. Alternatively, you can call +968 99770114, or visit @LunarCinemas on Facebook and Instagram for more updates.