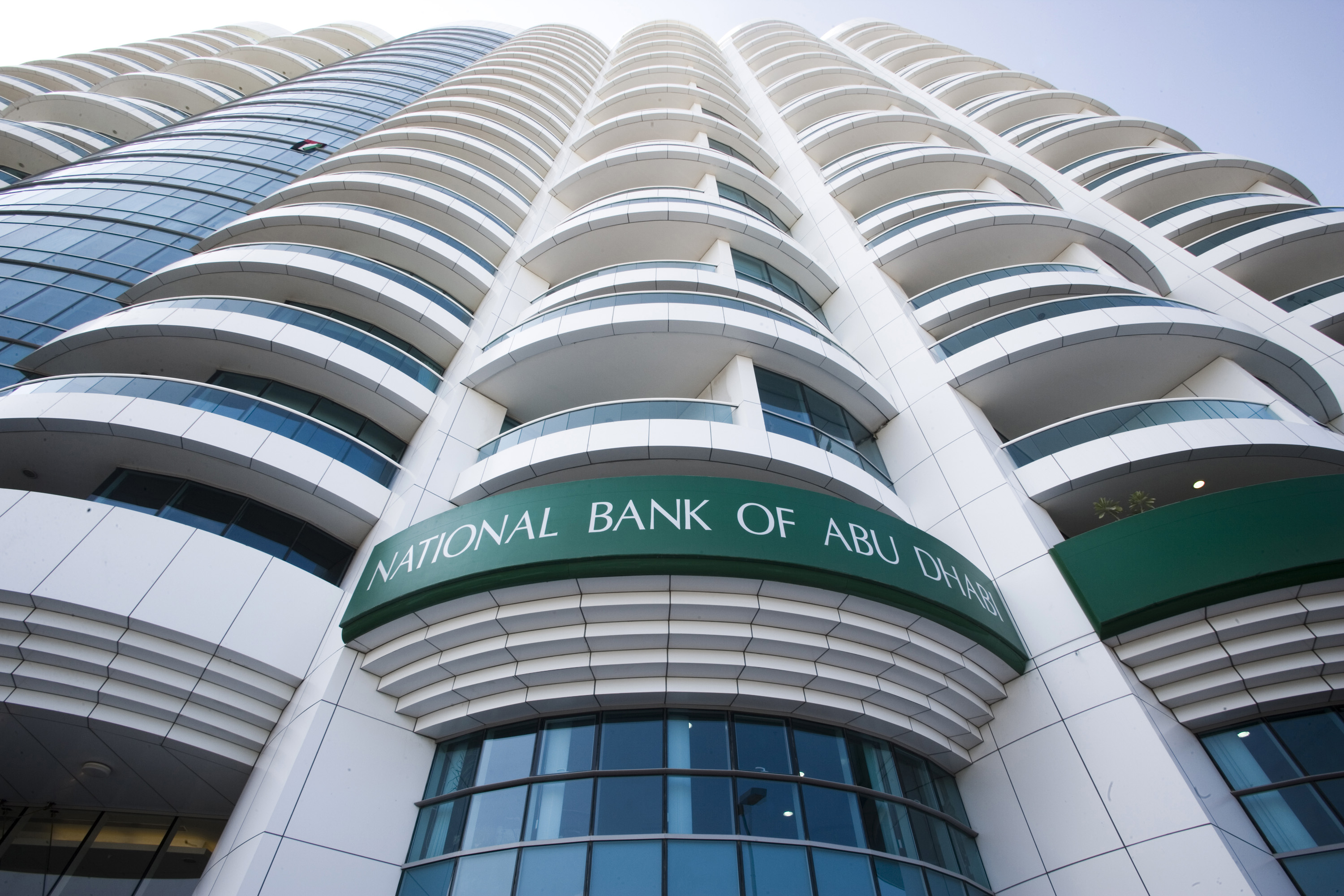 Muscat: Gulf Cooperation Council (GCC) banks achieved a 6.5 per cent growth in assets in 2016, driven by increased lending to government and related entities.
However, the credit quality of many banks also deteriorated, with overall impairment charges rising by approximately 25 per cent from 2015, according to a report on GCC banks released by KPMG.
The KPMG report said banks in the region have been resilient despite margin pressures, increased impairment charges and higher funding costs.
Entitled, “GCC Listed Banks Results,” the report analyses the published annual earnings of 56 leading listed commercial banks across six GCC nations, covering over 90 per cent of the region’s listed banking assets.
The report highlighted that net profit succumbed to margin pressures and higher impairments costs and witnessed a year-on-year decline for the first time in recent years.
Mirroring the increased capital raising activity during the year, overall capital adequacy and liquidity ratios on the banks’ balance sheets increased in 2016, helping banks grow and remain above minimum capital adequacy requirements. This figure could reach 18 per cent in some GCC countries by 2018, well over the 8 per cent requirement under Basel III.
As of December 31, 2016, outstanding credit from banks in Oman totalled US$57.2 billion, reflecting a growth of over 10 per cent over a year ago. Total deposits during the year grew over 5 per cent to $52.8 billion. With a high loan to deposit ratio (over 100 per cent) in Oman’s banking sector, liquidity needs to be closely monitored.
In Bahrain, financial services recorded overall growth from 1.7 per cent in 2015 to 7.4 per cent in the third quarter of 2016, but impaired loans had to be checked because of the manufacturing and mining sectors. As digitisation emerges as a tool for improving financial and operational performance, banks in the kingdom are currently putting in relentless efforts to use innovation and collaboration to further improve profitability and asset growth.
Kuwaiti banks tapped the debt capital markets to raise Tier 1 and Tier 2 Basel III compliant funds exceeding $1 billion that significantly improved the capital adequacy ratios. With the fuel hike of 2016 and anticipated removal of electricity and water subsidies, the consumer sector, which has generally been considered as the bedrock for growth in Kuwait, is likely to slow down, impacting the banking sector.
Other than the impact of a significant acquisition by the largest lender in Turkey, asset growth has been minimal in Qatar. The sector is likely to witness consolidation after merger talks between three banks, of which one is listed, emerged at the end of the year.
Since the third quarter of 2016, liquidity pressures of Saudi banks have eased, owing to the launch of Vision 2030 and the subsequent record bond issuance of $17.5 billion; release of $28 billion by the government to contractors and stabilising oil prices. While there is cautious optimism, increasing impairment charges and continued cost pressures continue to act as headwinds for the Saudi listed banks.
Outlook
Even though considerable challenges are expected to prevail in the coming months, the overall long-term outlook for the GCC banking sector remains relatively positive. Key themes that are expected to govern the sector include the likely implementation of value added tax and IFRS 9 in January 2018, digitisation, cyber-security, and improved cost and operational efficiencies, and higher capital and fund raising activity.