This mosquito killing device is now prohibited in Oman 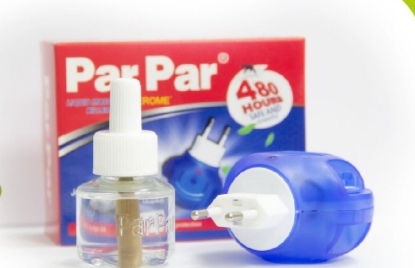 Muscat: The Consumer Protection Authority (CPA) has issued a decision prohibiting access to a mosquito killing device for lack of conformity for the approved specification standard.

The first article of the decision stated prohibiting access to the mosquito killing device ( Par Par ), made in China for lack of conformity for the approved specifications standard. The second article ensured that the available quantities of the product mentioned in the first article shall be withdrawn from the Sultanate of Oman's markets.

The third article of the decision stated non-breaching of criminal penalties stated in Consumer Protection Authority Law each person violating this decision shall be imposed an administration penalty of at least OMR 50 and shall not exceed OMR 1,000. The penalty shall be doubled in case of repetition.  In case this violation continues, an administration penalty of OMR 50 shall be imposed for each day of violation to a limit of OMR 2,000.

The fourth article stated that the concerned shall execute this decision from its effective date.

The authority calls on all the suppliers to oblige with what the decision states by not accessing the product, working on withdrawing it from the markets in order to ensure the consumers health and safety and to avoid the legal liability in case of violation.

The authority calls on everyone to cooperate and report any violation or breaching through different communication channels related to the authority . 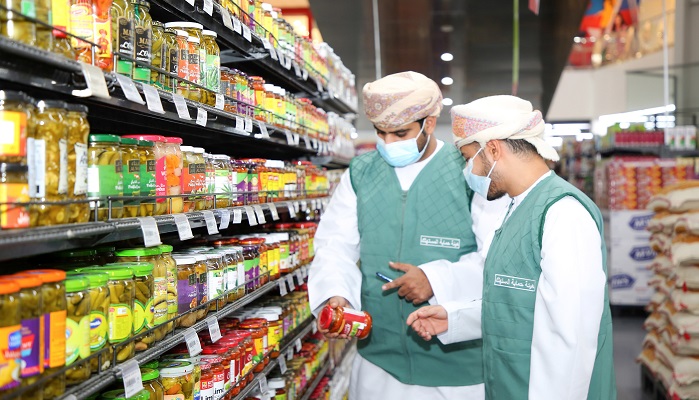 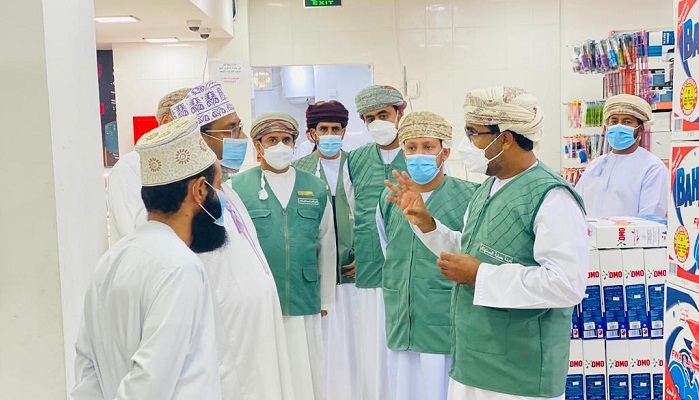 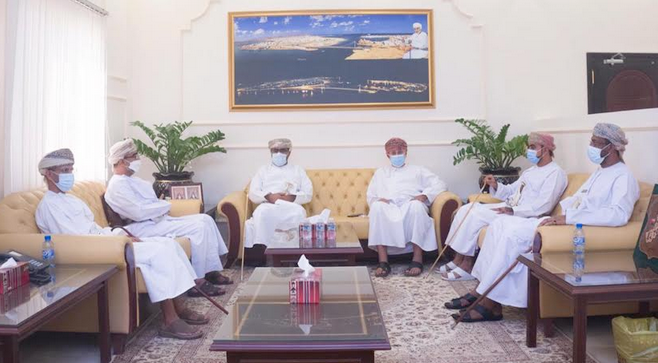