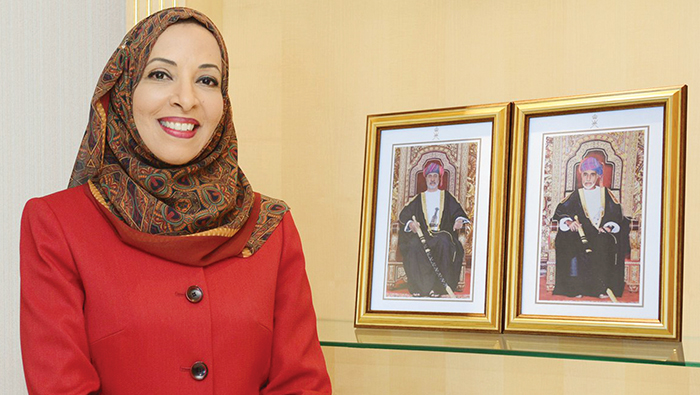 Muscat: Assigned by His Majesty Sultan Haitham Bin Tarik, Dr. Madiha Ahmed Al Shaibani, Minister of Education, Chairperson of the Oman National Commission for Education, Culture and Science will hand over the UNESCO-Sultan Qaboos Prize for Environmental Preservation on 17 November 2021.

The award handing-over ceremony will be held on the sidelines of the UNESCO 41st session of the General Conference in Paris.

The 16th edition of the prize will be handed over to mark Oman’s celebration of the 32nd anniversary of the award.

Initiated in 1989 as the UNESCO-Sultan Qaboos Prize for Environmental Preservation, it is awarded for outstanding contributions by individuals, groups of individuals, institutes or organisations in the field of the environment.