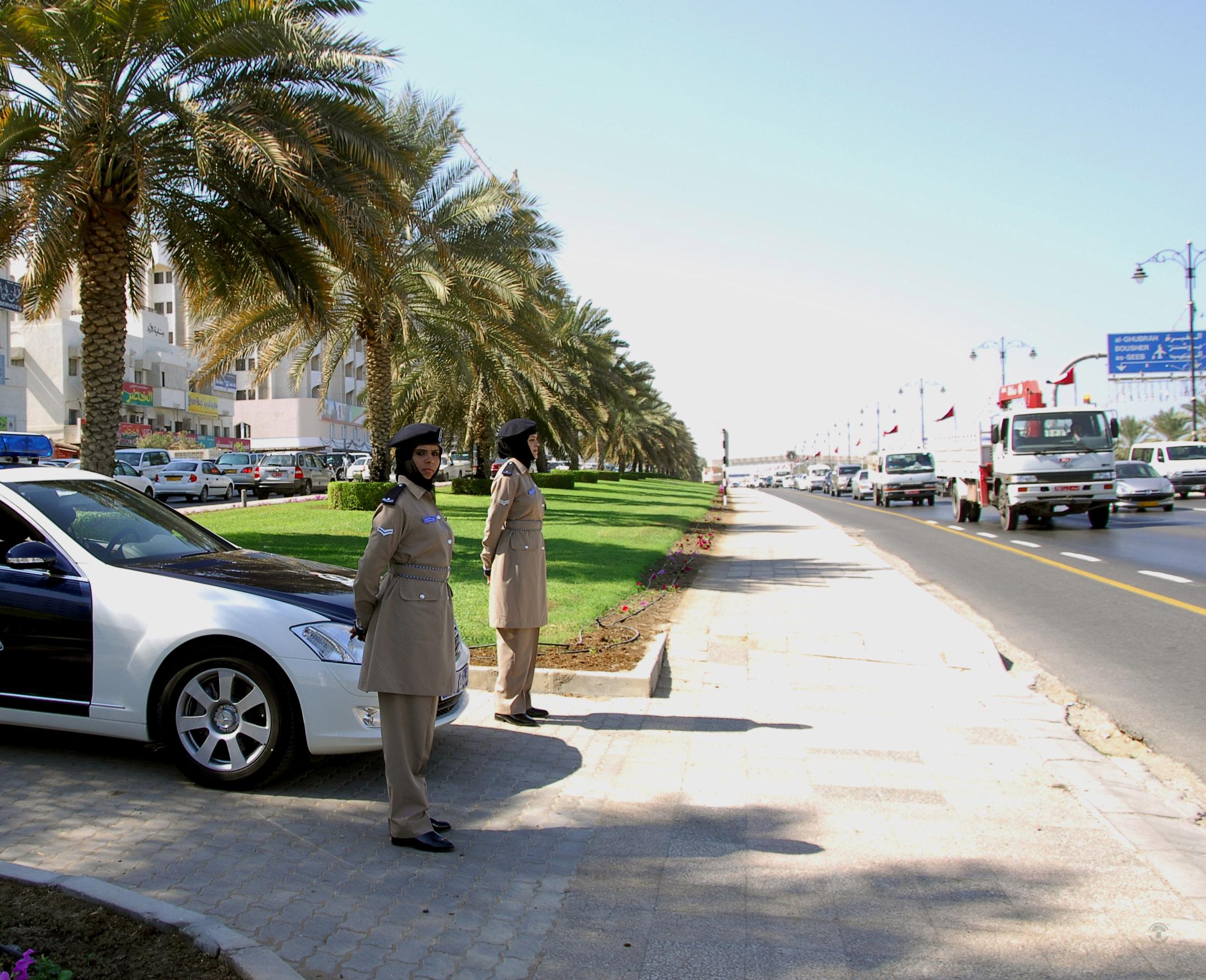 Muscat: Reports that a young girl was kidnapped and found dead, which have been circulating on social media, are fake news, the Royal Oman Police has confirmed.
The story circulating on WhatsApp in the weekend described the kidnapping of a seven-year-old girl by an Omani citizen in a pick-up, while playing in front of her mother. The story allegedly claims that though the mother was quick to inform authorities, the ROP later found the child dead nearby a shopping mall.
Though the story claims to be written for “awareness purposes,” the Royal Oman Police has denied any truth to the story, confirming that it is only a rumour.
The ROP has urged all residents to refrain from spreading rumours on social media networks, and to use official sources for news.
“There are those who seek to spread rumours, and sow discord in society. Be a constructive tool in the community and don't be a deterrent. You should not be a participant in the broadcast of rumours,” the ROP said.