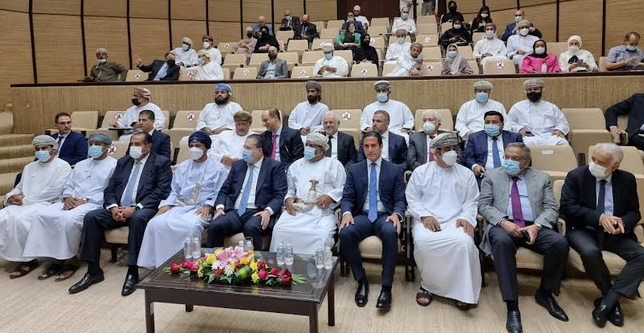 Muscat: The Omani-Lebanese Business Forum, organised by Oman Chamber of Commerce and Industry (OCCI) on Sunday, explored the available opportunities to promote investment and trade exchange between the Sultanate of Oman and Lebanon.

It also discussed the best ways to build and enhance partnerships between the Omani and Lebanese businesspeople.

The forum, which was held on the sidelines of an official visit by a Lebanese business delegation to Oman, started with a speech given by Eng. Redha Juma Al Saleh, OCCI Chairman. During his speech, he stated that the private sector plays a great role in developing the commercial and economic relations between the two countries. He explained that there is a mutual ambition to promote and develop such relations to reflect positively on the volume of trade exchange and investment between the Sultanate and Lebanon.

“Although the volume of trade exchange between Oman and Lebanon amounted to OMR17,021,684 in 2020, this figure does not reflect the ambitions of the Omani and Lebanese businesspeople. There are many promising areas of cooperation between the two parties generated by Oman Vision 2040 with its objectives, pillars and executive framework.” Eng. Redha indicated.

“The forum was held at a time when the mutual relations between Oman and Lebanon are growing in many fields as manifested by the exchange of visits by business delegations from the two parties. This prompts the private sector companies at the two countries to work on sustaining their cooperation and partnerships while focusing on the productive sectors including industry, agriculture, tourism, brands and franchise.” The Board Chairman of the OCCI added.

On his turn, Mohamed Choucair, Head of Economic Organizations and Chairman of the Federations of Commerce, Industry and Agriculture in Beirut and Mount Lebanon, gave a speech in which he thanked the OCCI on its invitation to the Lebanese business delegation. He stated that this invitation demonstrates a strong will and determination to move forward in establishing the best economic relations between the two sisterly countries particularly between the private sector establishments in Lebanon and Oman.

During the forum, the Ministry of Commerce, Industry and Investment Promotion presented a worksheet entitled “Invest in Oman” which explored the competitive business environment in Oman that promotes growth and economic diversification and empowers the private sector. The worksheet highlighted the investment potentials of the Sultanate of Oman including its modern and advanced infrastructure, its strategic location connected to vital trade routes between East and West, and its proximity to around 54 million consumers in the markets of the GCC countries, in addition to its proximity to emerging markets in Asia and Africa.

The worksheet underscored the stable and secure investment environment in Oman, which treats foreign investments as national transactions. It also underlined the legal transparency in the business ecosystem, the complete foreign freehold ownership that reaches 100%, the lack of any restrictions on foreign currency conversion, and the lack of income taxes on individuals, in addition to the business environment that is stimulating and open to the world.

The worksheet gave a detailed presentation of the competitive and investment advantages offered by each free zones in Sohar, Salalah, Mazyona, and the Special Economic Zone at Duqm. It explained the additional advantage provided by the strategic location of each zone, the stimulating business environment and the initiatives offered by OPAZ to attract investment.
During the sessions of the forum, B2B meetings were held between the Omani and Lebanese parties to explore the possibilities of signing partnership agreements and promoting cooperation between the two sides. 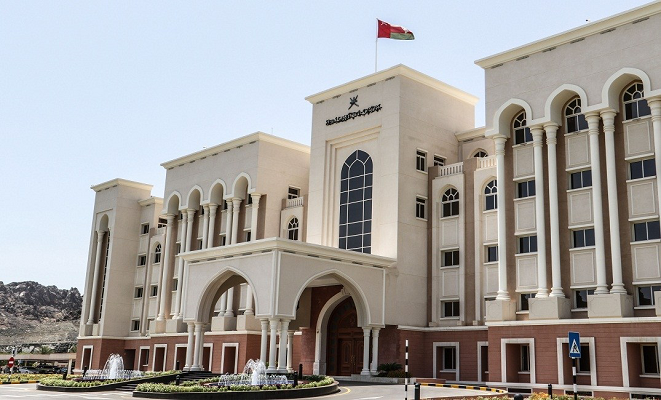