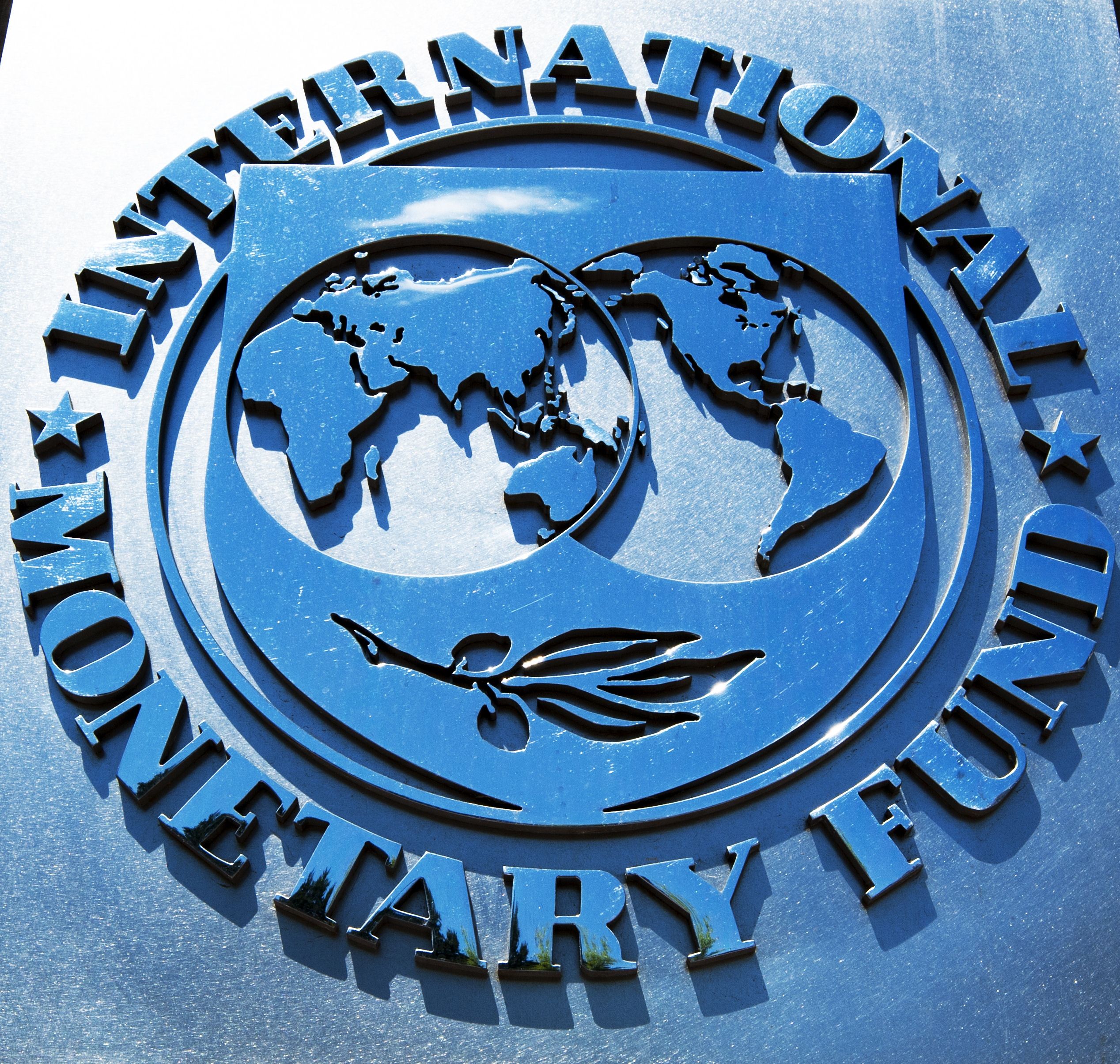 For decades now, Pakistan’s economy has been driven by foreign dole. Since it comes carrying global or regional political/economic designs of the donor, most of the dole that we have received has only ended up adding to our socioeconomic woes. And the annual budgets, prepared with the help of such dole, more often than not end up further increasing our dependence on more dole.
This year as well we see a hefty component of foreign aid has been estimated to fill the gap between domestic income and expenditure to balance the budget for the next fiscal year. It will also add to our foreign debt burden because in reality every dole is a debt.
But meanwhile let us see how foreign aid is viewed by some highly credible circles in donor countries.
Pooja Bhatia, Deputy Editor of Ozy, a daily digital magazine, avers in what she calls an immodest proposal (“Foreign Aid: Dump it”) that the donors should eliminate foreign aid because it’s bad for poor recipient countries. An American of Indian descent, Bhatia says there are three main reasons we should eliminate foreign aid:
1) Most foreign aid is not intended to reduce poverty. There are a welter of motivations — many of them frankly militaristic or self-serving — that underlie foreign “aid”. As a result, the countries that receive the most support are not the poorest, but ones the donors are looking to protect or win over, or have security interests in: places like Israel, Afghanistan, Egypt and Pakistan. Most of the money the US provides there does not go to vaccinate kids or shelter refugees, etc.
The US food aid, moreover, is often more helpful to American farmers and shippers than to the long-term food security of poor countries. That’s because American food aid programmes require buying from US farmers and shipping on US ships, and they generally do not allow local purchases or support of local farmers.
2) Foreign aid makes governments less accountable to their citizens. This is one of the main arguments that Nobel Prize winner Angus Deaton makes in a Foreign Policy piece: Governments that receive most of their revenues from abroad are relieved of the need to raise taxes at home, and so do not need to justify their activities to their own populations. ... Good government requires a contract between the state and the people, and aid undermines such contracts.
In poor, aid-reliant countries, government leaders’ loyalties are split. Their duty is ostensibly to serve their citizens. But when the US, the World Bank, the IMF and other powerful institutions control the purse strings, leaders are effectively accountable to them, too. Often, their interests conflict or compete with those of the populace. When things go wrong — projects are delayed or the literacy rate stagnates at 50 per cent for decades — it’s hard for the average citizen to tell who is at fault. Is it her broke government, or the wealthy institutions that technically owe nothing to her country?
3) Foreign aid is essentially undemocratic. In aid-dependent countries, foreigners often have a weighty say in policy matters mundane and monstrous, but no one elects them. Many development workers don’t even speak the local language. Most aid agencies have nothing like a complaint hotline. There is no requirement to hold town hall meetings to hear what people actually want or need. Few feedback loops exist between those who control aid and those who are supposed to benefit from it. And the state, which is supposed to represent its citizens’ interests against the foreign aid apparatus, is often either too weak or too bought to do so effectively.
Naysayers will argue that instead of nixing aid, we should reform it. In principle, Bhatia agrees and would like to save some things, like humanitarian aid, and some organisations that try to make aid more democratic, participatory and justice-oriented. But mostly? Bhatia suspects the system’s too far gone and so riddled with hypocrisy, mixed motivations and entrenched interests that it’s beyond reform. - The Express Tribune