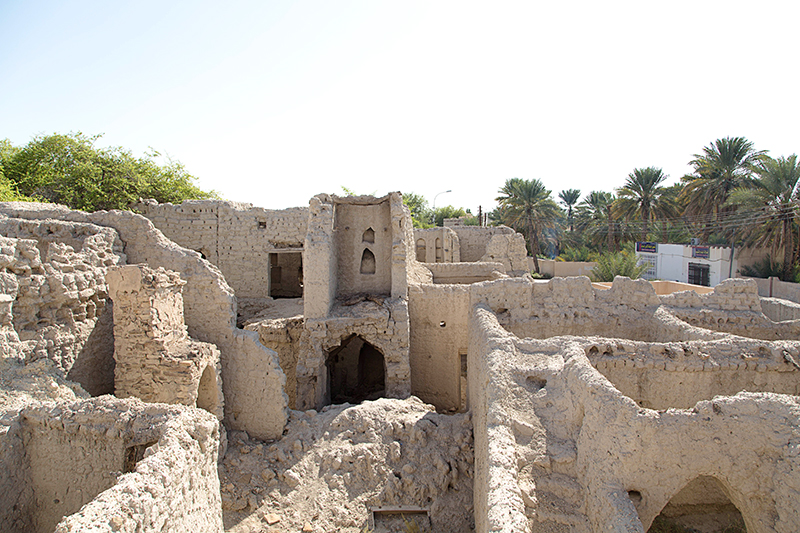 While Oman has been referred to as the Middle East’s best kept secret, Manah, according to me, is Oman’s best kept secret. We all take guests who visit from outside Oman to Nizwa and Bahla without realising that not too far from Nizwa is the beautiful lost village of Manah, in the Ad Dakhiliyah region.

I happened to stumble upon this ancient city last year where I on purpose decided to get lost in the ruins of this once well inhabited settlement. Driving through the narrow lanes, I realised that although there aren’t too many people living there now or too much happening in the city, it did leave hints and traces of having a rich history. The torn down structures, the ruins and the architecture of Manah was proof enough for that.

Al Fiqain is a prominent fort that can be spotted from a few kilometres away and will lead you to a colony, which seemed to home people a few hundred years back. The structures were made of mud and clay with spherical holes on the wall, which I was told, helped keep the houses cool and ventilated at all times. The houses were multi-storeyed and I was surprised to be able to make out which portion of the ruin was a bedroom, bathroom or a kitchen. In fact, some of the cooking areas still had the ancient Omani 3-holed cooking stoves, which is still used by some Omani women. I was indeed impressed by the engineering and the architecture of the residential colony.

Manah depended on the falaj, the traditional irrigation network and the springs for cultivation and survival in general. Although you don’t see much plantation or vegetation in the region now, I did notice patches of date palms while wandering through the narrow lanes of this abandoned city. It certainly is worth exploring the many hidden treasures of Oman. Manah is definitely a precious one that needs to be discovered and unravelled or at least visited to get a raw feel of ancient Oman. –[email protected] 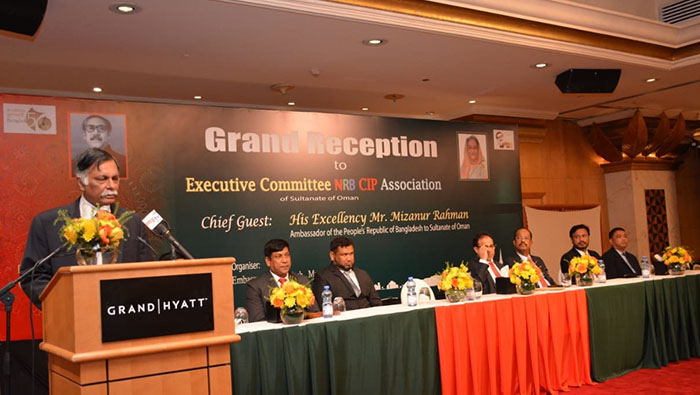 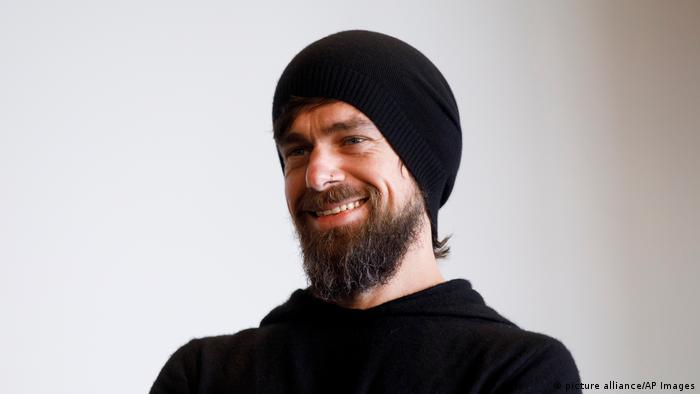 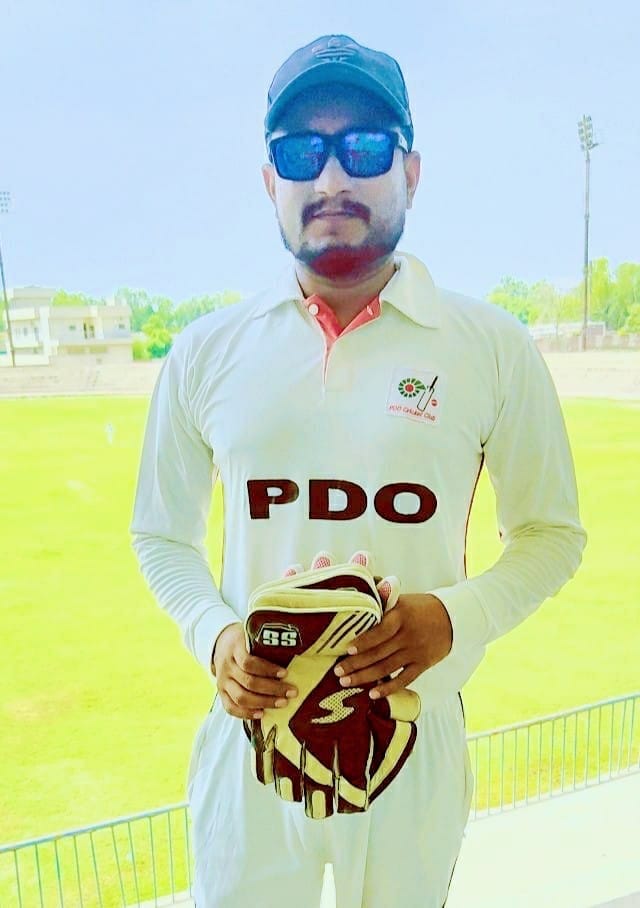 Oct Ruwi get the better of Bank Muscat by 8 wickets 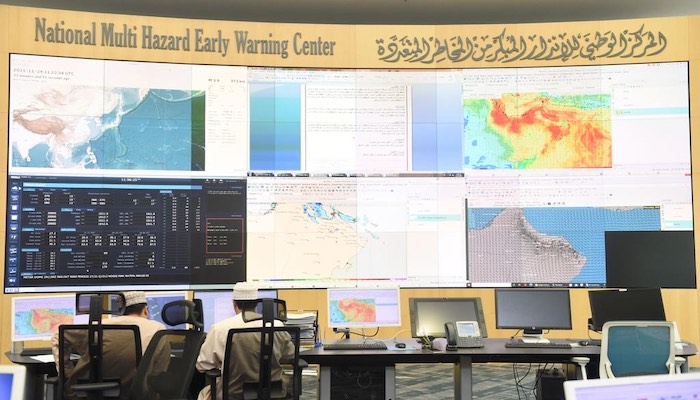 Effects of air depression felt over Musandam, likely to extend to other parts