Baghdad: Iraqi forces have captured all of eastern Mosul, dislodging IS militants from the last pocket they held east of Tigris river, the defence ministry said on Monday.
"The armed forces succeeded in liberating the left bank of the city of Mosul completely, after inflicting heavy losses in lives and equipment to the enemy," the ministry said in a statement on its website.
Iraqi forces launched a US-backed campaign in October to retake Mosul from the hardline group, which captured the city in 2014.
Prime Minister Haider Al Abadi on Monday ordered an investigation into allegations that members of Iraq's security forces and a paramilitary group had kidnapped and abused civilians in the campaign to take back Mosul.
Abadi also called on field commanders to make sure no human rights violations were committed under the cover of the war operations, according to an official statement.
A recording circulated on social media and on the Qatar-based Al Jazeera network on Saturday perpetrating to show police officers summarily executing three unarmed men in a district of Mosul retaken from IS.
On January 5, Amnesty International said Iraq's Popular Mobilisation units were engaged in a "systematic pattern of violations," including enforced disappearances, torture and unlawful killings.
Popular Mobilisation is a coalition of groups formed in 2014 to take part in the war on IS. It became officially part of the Iraqi armed forces last year.
A US-led coalition is providing air and ground support to the Iraqi forces in their campaign to take back Mosul from the hardline group. 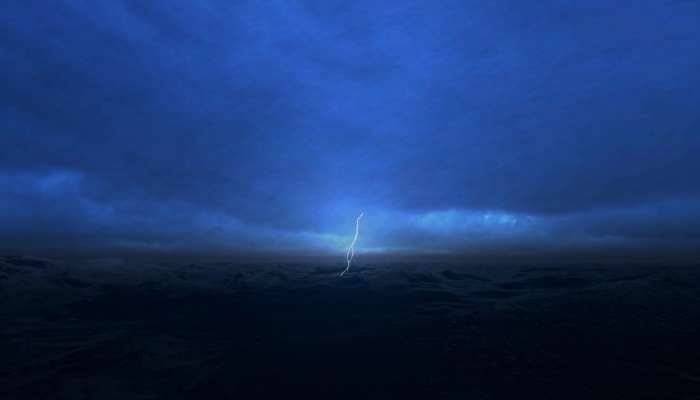