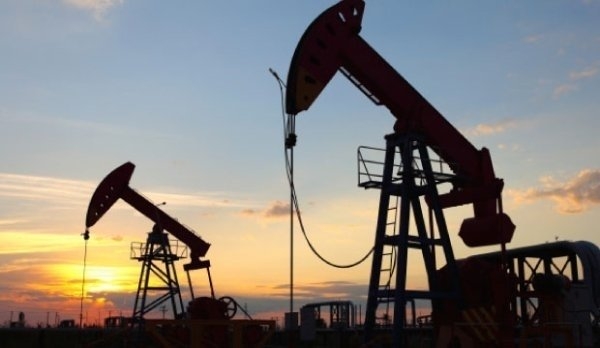 Muscat: Delivering on the pact Oman made with OPEC in Vienna last year, the Ministry of Oil and gas has set an output limit on producers in Oman.
Crude oil prices bounced back late last week as compliance by GCC producers and Chinese demand forecasts beat rising shale oil output as sentiment drivers. Oman’s crude traded at $54.38 on Friday, up by $0.66 on Thursday.
A spokesperson from Petroleum Development of Oman (PDO), which extracts more than two thirds of crude oil in Oman, confirmed with Times of Oman that PDO has reduced production across its southern and northern fields consistent with assigned production ceilings from the Ministry of Oil & Gas.
The production cap is effective from this month according to OPEC deal which aims to decrease global production by 1.8 million dollars a barrel. Oman has committed to slashing 45,000 barrels a day which would cap Oman’s total production at 970,094 bpd, down from around 1.1 million bpd on average in 2016.
The unprecedented compliance rate by OPEC members has sent oil prices on an upward spiral despite American oil producers offsetting most gains by bolstering production activities for a tenth straight week according to data by Baker Hughes.
According to Salam Awawdeh, Energy and Resources Leader at Deloitte Middle East, overall demand supply makeup and OPEC deal that sees Oman’s readiness to align can significantly drive oil prices higher in 2017.
“Global inventories are expected to fall by nearly 50% this year when compared to last year, which is positive. Secondly, the OPEC deal and readiness shown by Oman, which is the largest non-Opec producer in the Middle East, to cut production by even further than the agreed cut in order to balance the markets is very important and can possibly favour a price recovery,” he said.
Awawdeh added that in any scenario, the price recovery is going to be very slow with high degree of uncertainty and second half of 2017 may show more stability.
The Ministry of Oil and Gas last week released a monthly production statement for December 2016 that showed Oman’s crude production drop by 1.76% to little more than 995,000. The data also shows Omani oil exports have fallen by 11.76%. China remained the biggest importer of Oman crude with 90% of exports from Oman going to the country.